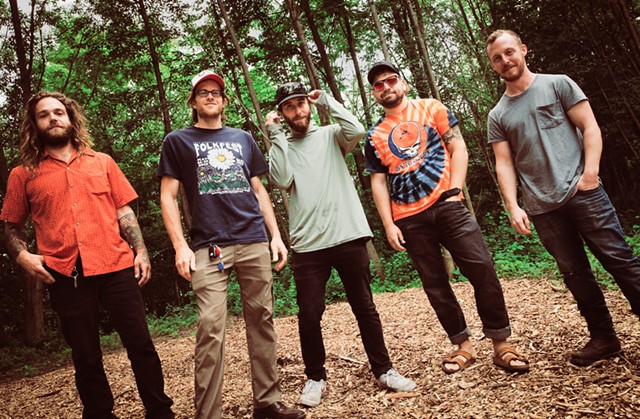 It’s festival season in upstate New York and the days of empty campgrounds and fire pits without flames will soon be far behind us. After a year-long hiatus, the Heron Farm & Event Center has welcomed back musicians from across the region to its quaint staging grounds in Sherman, a tiny town in Chautauqua County.

The Great Blue Heron Music Festival could not return in full swing this summer, but the organizers have created the Heron Summer Series in its place. Each weekend through September 25, listeners will be serenaded by more than 70 local and national performers that span genres from Americana to R&B.

For many musicians in the lineup, the Heron Summer Series is their first festival since the start of the pandemic.

While rowing in his kayak on Canadice Lake, Max Flansburg of the Finger Lakes bluegrass band, Dirty Blanket, explained that the series will allow many long-lost friends to reunite, both on and offstage.


“The coolest thing is the lineup,” Flansburg said. “There’s a lot of great bands that we’re friends with that we have played with together over the years from all over New York state. It’s going to be a cool reunion. Some of these dudes and gals I haven’t seen in a while myself.”

Dirty Blanket will be taking the stage with Folkfaces, The Black Zydeco Band, The Honey Smugglers and Blind Owl Band on the weekend of July 9. 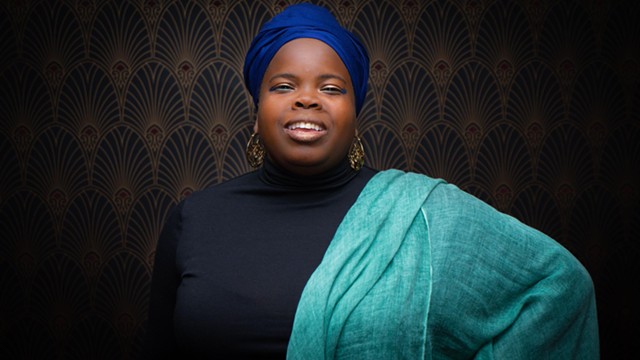 For Rochester R&B-soul artist Danielle Ponder, returning to Heron’s stage is a symbol of community and collective healing. During her performance, scheduled for July 23, she plans on sharing a new musical direction with her audience.


“Over the pandemic, I have been writing a lot of new songs,” explained Ponder. “I have a new album that’s coming out, hopefully in 2022. I’ve also been producing a lot of my tracks.

Danielle Ponder will be playing at Heron along with Driftwood, The Arcadian Wild, and Mikaela Davis.

Ponder’s captivating lyricism and heartening melodies will also be heard on July 31 at the Newport Jazz Festival.

On discussing the festival at the historic stage in Newport, Rhode Island, Ponder said, “It’s just one of those moments in your life that you’ve always wanted to happen, and it’s happening.” She said she looks forward to performing in the same space as legends such as Nina Simone, one of her inspirations.


After a year of socializing in smaller circles, the idea of returning to a large festival can be daunting for some. But for musicians and music-lovers alike, the Heron Summer Series provides an open door to reestablish the sense of community that has been missing during the pandemic.

“We’re all very lucky here,” Flansburg said. “It’s not like this in all of the other parts of the world. We’re lucky that things are feeling back to normal, and I’m pretty grateful for that.”

Echoing this sentiment, Ponder offered a poignant statement on the fragility exposed by the health crisis.

“We should learn that music is not promised to us,” she said. “Live shows are not promised, so let us not take them for granted while they’re here.”

The Heron Music Series takes place each weekend through Sept. 25 at the Heron Farm & Event Center in Sherman, New York. Day passes can be purchased at the door or reserved online at theheron.org. Prices vary.