Monroe County is probably going to sue New York State over a new law that will give undocumented immigrants the ability to apply for a driver's licenses.

The state Senate and Assembly passed the Green Light Bill last week during the final sprint of this year's legislative session, and Governor Andrew Cuomo promptly signed it.

Monroe County Executive Cheryl Dinolfo has blasted the bill. In a press release last week, announcing her intention to sue the state, she said the bill "puts state law at odds with federal law, endangers public safety, and rewards those who have not followed the rule of law in the first place," and that she won't "allow driver's licenses to be issued to illegal immigrants here without a fight."

On Monday, Dinolfo submitted a referral to the County Legislature that would authorize the lawsuit. Republicans have a sizable majority in the Legislature, and it's almost a given that they'll approve the legislation. 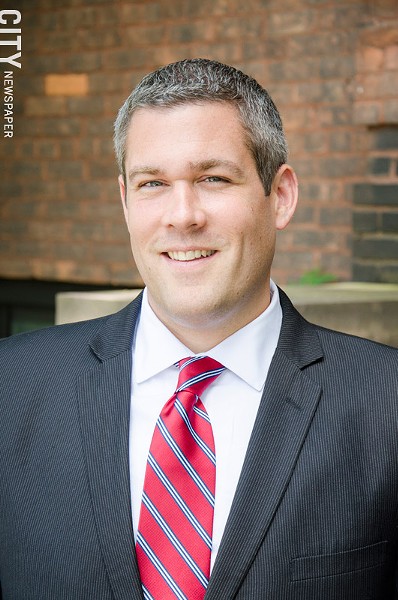 The law's supporters say access to driver's licenses is a matter of worker mobility and fairness, which will also provide economic benefits. It'll also improve public safety, they say, by reducing fear of police. Undocumented immigrants who apply would also have to pass the same licensing tests as the rest of the population.

Dinolfo has also been hammering on her general election opponent, Democratic County Clerk Adam Bello, over the new law. She and Bello went to Albany to speak with lawmakers regarding their concerns about the bill. But where Dinolfo outright opposes the law, Bello does not. Bello told WHEC that he plans to follow the law, but that he and other county clerks are seeking clarifications on some aspects of the law.

Dinolfo has said that a lawsuit over driver's licenses would typically be under the clerk's purview. But Bello won't bring a lawsuit against the state on the matter so Dinolfo is seeking the Legislature's permission to act in his place, she says.