Development of a Photo City 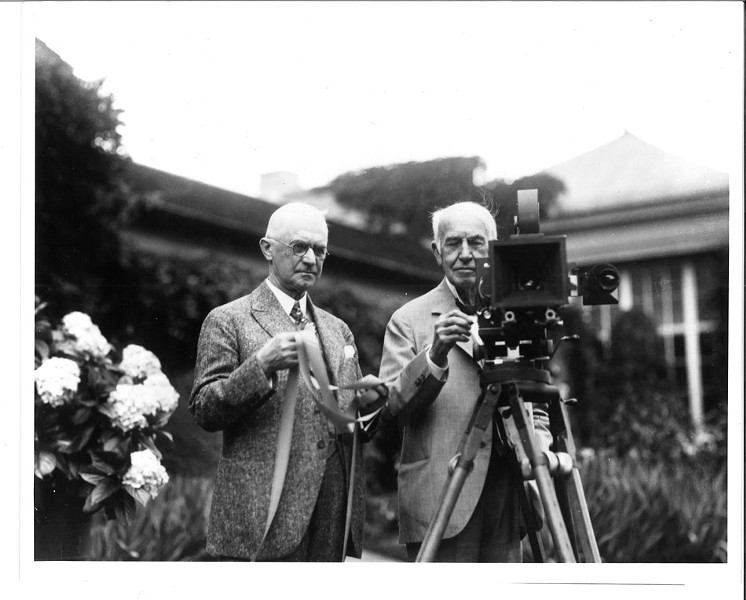 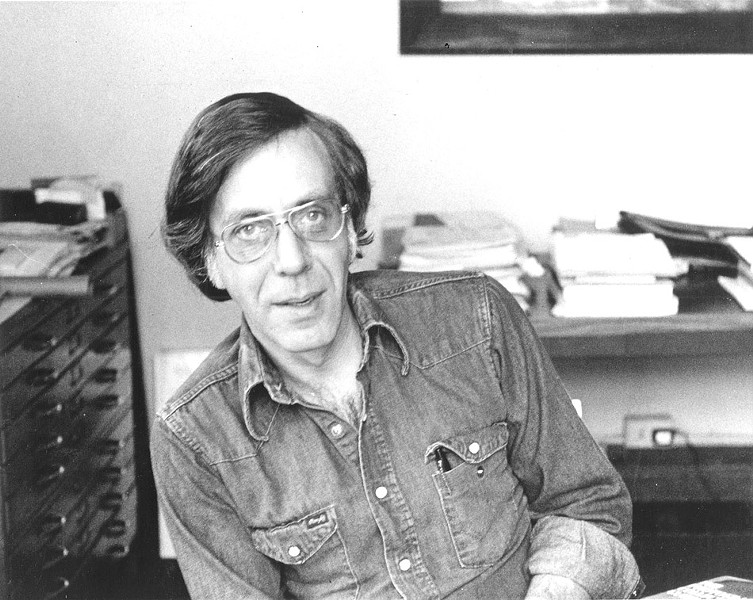 Rochester's arts scene is vast and its styles are varied, but if we were to try and pinpoint a distinct movement or mode of expression that rose above the rest, photography is a clear stand-out. It's not easy to quantify just how many professional and artist photographers live in and around Rochester; suffice it to say there are a lot. And we can point to the historic, industrial roots that made photography mainstream.

Though the true, multi-staged birth of photography happened elsewhere, Rochester-based industry arguably democratized the field. George Eastman's Kodak Company continuously refined and made pivotal advances in photographic technology in affordable and easy-to-use cameras and film. Perhaps the most notable development came in 1884 when Kodak created film — dry gel on paper — to replace the photographic plate, so photographers no longer needed to lug around boxes of fragile plates and toxic chemicals. Eastman's Kodak camera in July 1888 hit the market with the slogan, "You press the button, we do the rest," and photography became even more widely accessible in 1901 with the mass-marketed Kodak Brownie.

Rochester today is home to the George Eastman Museum. Having opened in 1949, it's the world's oldest museum dedicated to photography and one of the world's oldest film archives. The museum's Selznick School of Film Preservation offers training programs for motion picture archivists and curators, and has gained worldwide recognition — its graduates are employed in leadership positions in public and private audio visual archives in 21 countries, helping to preserve large segments of humanity's collective cultural memory.

And Rochester Institute of Technology's photography program continues to be a big draw for students from around the world, as well as for major, influential figures in photography. Renowned photographer and educator Minor White in the 1950's worked as a curatorial assistant at the Eastman Museum (then the George Eastman House), where he organized themed exhibitions including "Camera Consciousness," "The Pictorial Image," and "Lyrical and Accurate," created and exhibited his own work, and in 1955, joined the faculty at RIT where he was eventually appointed as instructor in the new four-year photography program.

Celebrated photographer and educator Nathan Lyons was a curator of photography and an associate director at the George Eastman House and in 1969 founded the Visual Studies Workshop, which offers graduate studies relating to the history and practice of photography as art and photography-specific curatorial studies. Lyons also founded and served as the first chairman of the Society for Photographic Education, was the assistant editor of Image magazine, editor of Aperture, and founder of Afterimage.

Among Rochester's informal but ubiquitous nicknames are Image City and Photo City, which are also the names of local arts and entertainment businesses. With the powerful cameras in our pocket-sized mobile phones, everybody can claim to be some kind of photographer. The roots of digital photography are in Rochester, too. Kodak had a hand in the development of early digital cameras: the company's scientists in 1986 developed the world's first megapixel sensor.