January 15, 2020
Jen Lunsford, one of the Democratic candidates vying to replace Republican state Sen. Rich Funke, announced Wednesday that she was backing out of that race to focus instead on running for the Assembly.

“As I look forward in 2020 and consider what I can continue to do to serve my community while balancing the needs of my family . . . I have determined that my skill set and experience will best advance Monroe County’s interests in the New York state Assembly,” Lunsford said in a prepared statement.

Lunsford, a lawyer from Penfield, lost the 55th Senate District narrowly to Funke in 2018, and in September announced her intention to run again for the seat. A few months later, Funke joined the chorus of Republican state senators who decided not to seek re-election. 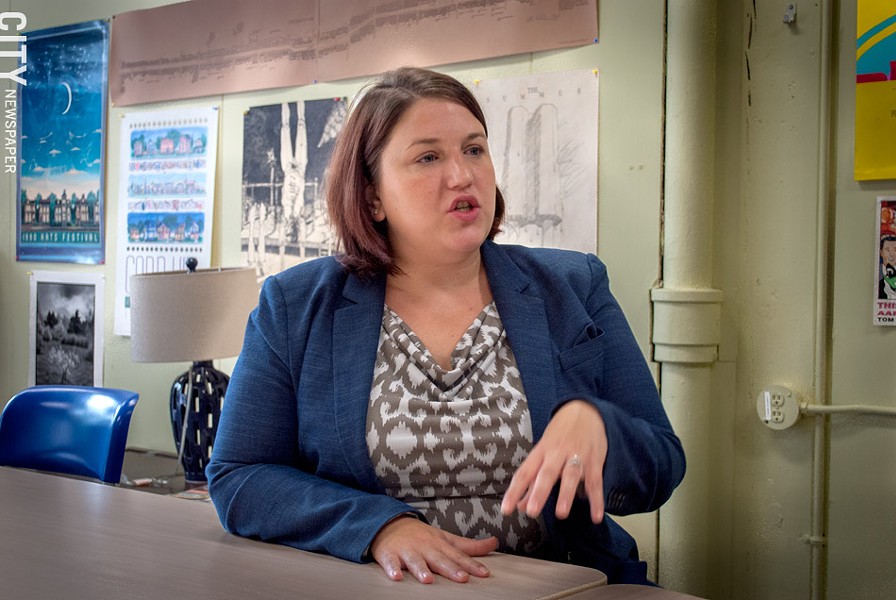 Lunsford’s decision to drop out of the race leaves Samra Brouk, a Rochester resident who has worked in nonprofit leadership and fundraising, as the lone Democratic contender for the seat at this point. The candidates were poised to face each other in a primary.

The 135th Assembly District seat Lunsford is seeking is currently held by Mark Johns, a Republican who was first elected in 2010. The seat includes Penfield, Perinton, Webster, and the villages of East Rochester and Fairport.

Another Democrat, Andrew Gilchrist, is also seeking the seat. Gilchrist was defeated by Johns in 2018.

Reached by phone, Johns said he intends to run again and questioned the value of a Democratic voice representing his district in an Assembly with a Democratic majority.

“I plan on running and I’m just going to keep pushing being the voice of reason, the voice of reform,” John said. “Another majority member saying the same stuff is not going to really be helpful.”