Writers & Books today announced the selections for its annual Debut Novel Series. This year, the literary organization has arranged for both authors to visit Rochester simultaneously on November 3 and 4, when Garth Greenwell and Hannah Tennant-Moore will partake in a number of joint readings, discussions, and signings.

Each of the featured books are the author's first novel. Greenwell's "What Belongs To You" tells the story of an American teacher in Bulgaria who repeatedly solicits a young hustler, Mitko, for sex. Through his connection with Mitko, the American navigates his shame and desire, danger and consequence, and locates startling parallels between his own repressive past and the troubles of his adopted nation. 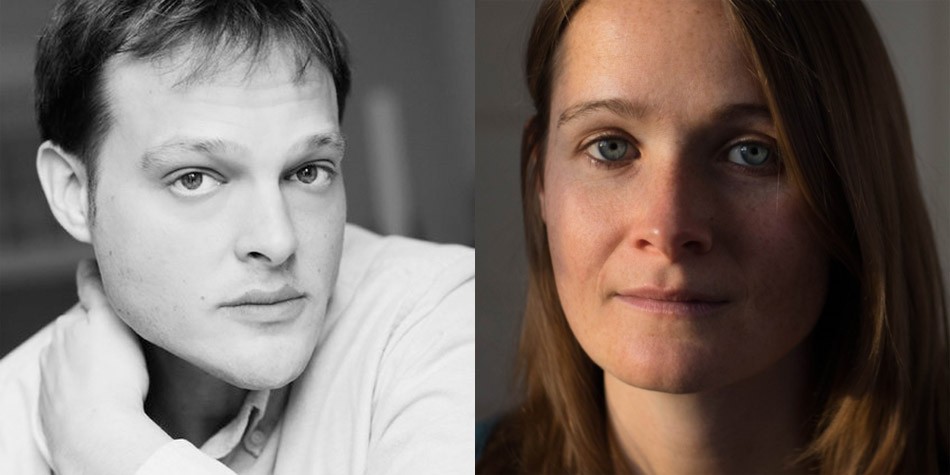 Tennant-Moore's "Wreck and Order" follows Elsie, a young woman adrift in the dissatisfaction of a bad relationship and dead-end job, through a series of starts and stops toward better circumstances. In an "Eat, Pray, Love"-like setup, the protagonist decides upon a drastic expansion -- traveling through Paris and Sri Lanka, she encounters people who challenge her, and ultimately ends up confronting herself.

Events related to the literary selections kick off on Tuesday, November 1, and culminate with author appearances on November 3 and 4. The novels are available for purchase at Writers & Books now. For a full schedule and more information, visit wab.org.