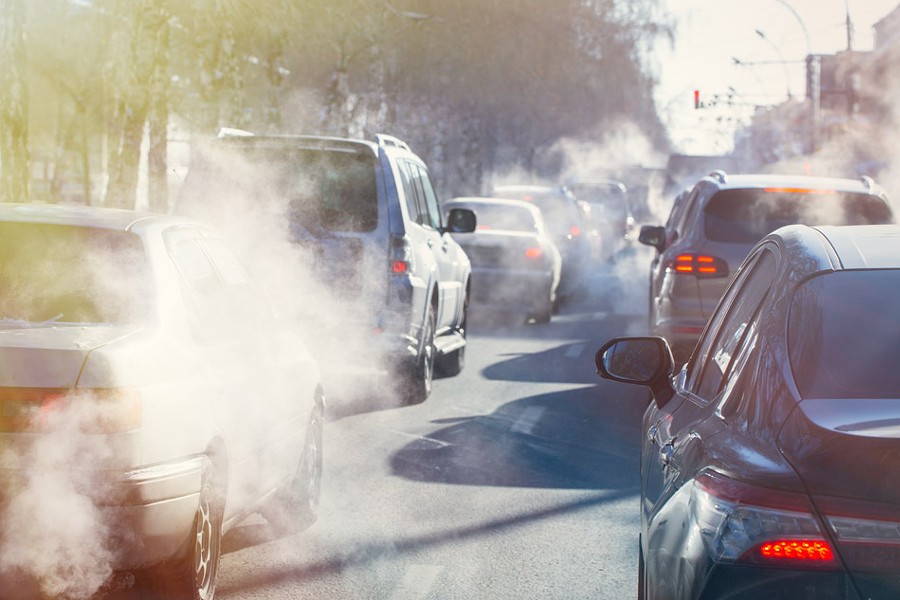 Rochester is one of two areas nationwide where carbon dioxide emissions from cars decreased over the last few decades.

"To say it's puzzling is putting it mildly," Horbovetz said.

Martin Schooping, a program manager in RIT's Golisano Institute for Sustainability, said no immediate comprehensive explanation came to mind for him, either.

One possibility might be that people in the Rochester area are using newer cars and trucks that run cleaner than older models, and that visible charging stations are encouraging drivers to use electric vehicles, Schooping said. But he cautioned that he did not have data at hand for those points.

Schooping also said that traffic tends to flow smoother in Rochester than in many other cities, which leads to better fuel efficiency.

Whatever the explanation, Horbovetz and Schooping both said local governments should invest in figuring it out.

"I think we need to find the root of it, because I think if we can tell that story here, there's some data to be shared with other cities," Horbovetz said.

Brett Dahlberg is the health reporter at WXXI News.