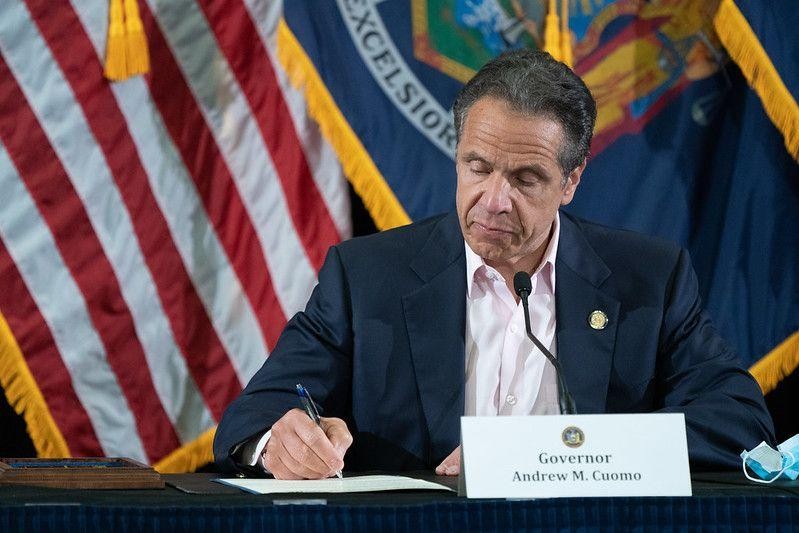 Cuomo said that he is outraged by reports that a 30-year-old Black trans man was attacked last Friday. The victim sustained a broken eye socket and multiple fractures to his cheekbone according to the Democrat and Chronicle.

According to the National Center for Transgender Equality, more than one in four trans people has faced a bias-driven assault.

Rochester City Council president Loretta Scott has requested that District Attorney Sandra Doorley work with the Rochester Police Department to ensure that the incident is investigated and prosecuted as a hate crime.

Doorley said that her office intends to, and that charges will be decided based on the evidence collected. In a statement, RPD Chief La’Ron Singletary said that they continue to ask for the public’s assistance in solving this crime.

“The Rochester Police Department has no tolerance for any crime committed against a citizen of this community, let alone a crime that is committed because of an individual’s identity,” he said.

The governor said that in New York there is no place for individuals to fear for their safety based on who they are, who they love, or how they look.