Cuomo defends Columbus statue as symbol of legacy for Italian-Americans

June 12, 2020
Governor Andrew Cuomo says he does not think a statute of the Italian explorer Christopher Columbus in New York City’s Columbus Circle should be removed. The governor was asked about it at his daily press briefing Thursday. 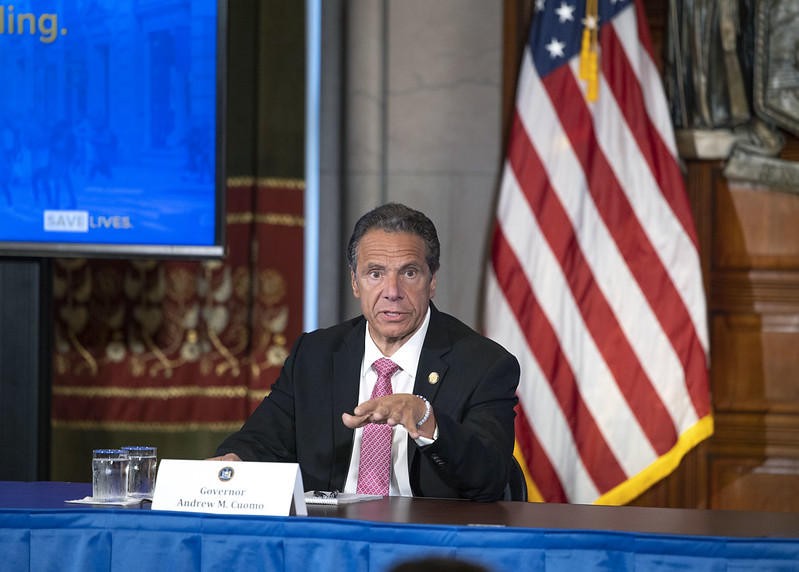 "I understand the feelings about Christopher Columbus and some of this acts which nobody would support ," Cuomo said.

He says the statue has come to represent appreciation for the "Italian-American contribution to New York."

"For that reason, I support it," the governor said.

A native American group does not agree, and compares the statue of Columbus to the negative connotations in the Confederate Flag.

Betty Lyons, an Onondaga citizen and president and executive director of the American Indian Law Alliance says, in a statement, that the governor's "eloquence in response to the anti-racism movement sparked by the murder of George Floyd" apparently does not extend to the plight of native Americans.

She says those who "ignore Christopher Columbus' role in giving the green light to centuries of racism and dehumanizing of Indigenous peoples must be called to task."