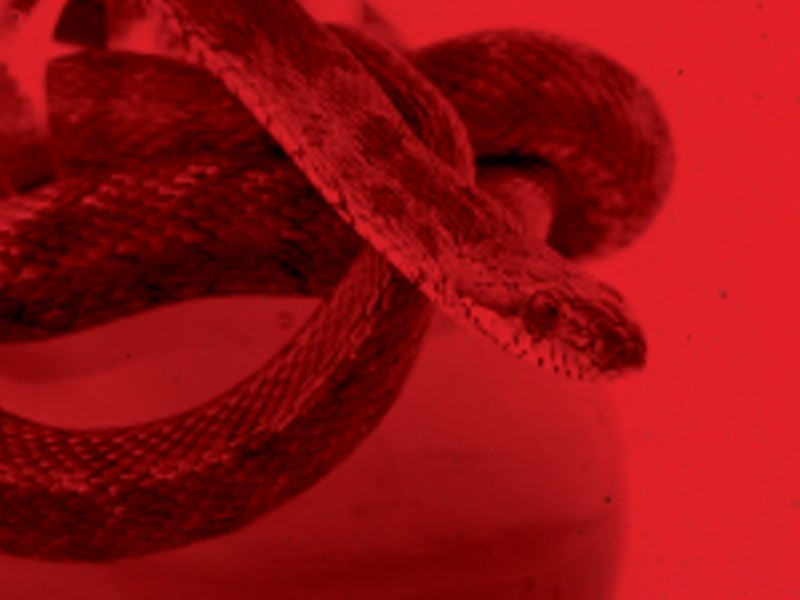 Imagine the love-child of beer pong and cornhole and you've got Bru-Bag. While it sounds like something you'd get from a quirky Amazon seller, it's actually made in Rochester by two laid-back guys. The "classic" set includes two game boards, two sets of bags, a carrying bag, and a copy of the rules. Remove the drinking element and the game can be made wholesome for the family — but Bru-Bag's natural setting is with a six-pack at a tailgate or bonfire.

To celebrate the 100th birthday of Nick Tahou's Hots, the Rochester Red Wings, on August 10, became the Rochester Plates. The promotion was originally only for a day, but the hype surrounding it really took off. That's unsurprising — talk to any Rochesterian for more than two minutes and you're bound to hear about the infamous artery-clogging plate — and a whopping 13,281 people attended the celebratory game. That's the second-largest crowd to show up during a regular-season game at Frontier Field, and probably accounts for a large chunk of change in Plates jerseys and merchandise. There were also massive lines to get garbage plates, including from Nick Tahou's, during the game. (You know you can buy those anytime, right?) The promotion worked so well, the Red Wings will play as the Plates at every Thursday home game in the 2018 season.

A mystery Rochester street artist doesn't offer satirical jabs or political commentary, but instead utilizes an unconventional tool: googly eyes. These plastic pupils turn a boring fire hydrant into a funny, bizarro Minion. They transform a bike rack outside of Hart's into your wacky buddy, and a park bench on East Avenue into your watchful ally. The person behind the Instagram account (@rochestergooglyeyes) often places a pair of googly eyes outside area businesses, which is a coy way to support some key Rochester's locations. But most importantly, this simple act introduces goofiness into the lives of Rochesterians. And that's always welcome.

There are more 30 playgrounds just in the city and many more can be found in the suburbs. Some playgrounds are quiet, little stand-alone neighborhood fun zones, while others are features of parks, rec centers, and schools. Finding a playground that's right for your kids is a personal choice and probably based a little on convenience. For instance, if you're looking for serenity, a place where you can relax under some trees while the kids play on the swings, the playground in Highland Park across from the Lamberton Conservatory on Reservoir Drive is hard to beat.

But if you haven't taken your kids to the playgrounds — there are two— at Abraham Lincoln Park (420 Smith Road), they're in for an old-school treat. The playground areas are part of the 182-acre park that hugs the eastern shore of Irondequoit Bay. The first is a traditional playground with a slide and plenty of things for kids to climb, but behind it is a natural playground made of logs that have been cut and safely arranged to blend in with the surrounding wooded area. On the afternoons I visited, guess where all of the kids were?

Best going with the trend idea that backfired

Look, I like fidget spinners. One lives on my desk. And on those days where nervous energy consumes me, or when the words just don't want to get out of my head and onto my screen, I spin the thing around by its center or by one of the sealed bearings laid into its three points.

The Xerox Rochester International Jazz Festival knew what it was doing when it handed out the trendy fidget toys. In fact, they had one hell of an item to offer: a spinner illuminated by LED lights, and when connected by a USB cable to a phone or some other device, could play music through a speaker.

These spinners were quite ambitious little devices, but the concept flew a little too close to the sun. Jazz Fest organizers received reports that one festivalgoer's light-up, spinny boom box got so hot that it charred. Organizers did the responsible thing and recalled the trinkets, but that means ultimately, they're the ones who got burned.

Every year, readers have answered this Best of Rochester category with a mix of artwork they don't like, local elected officials, and the poor Medley Centre. But right now there's an eyesore right in the heart of downtown that should be seen as more progress than blemish.

Neil Bauman, who owns the building at the corner of East Main Street and North Clinton Avenue, recently pulled a billboard off of the structure, exposing its facade for the first time in decades. Many in Rochester — preservationists especially — were gleeful to see the old building naked again.

Right now, the property looks rough; to say that either side of the building has seen better days is being kind. But Bauman is having the facade restored, a process that's involved removing some of the other junk plastered to it over time. And when it's finished, he plans to sell the buildings, he told the Democrat and Chronicle. This is exactly the sort of step that many downtown boosters have hoped to see for some years.

In its linear, pencil-thin, meticulously trimmed precision, Daniel Armbruster's moustache has me in rapt attention. Similar after-market nose neighbors have graced the faces of "The Thin Man's" William Powell and sin man John Waters, but those two examples were due to Hollywood fashion mores or sleazy irony. The moustache a little south of the nose on the Joywave front man is a thing of classic beauty, talent, and mystery. Dig this: Armbruster's moustache can make a good bloody Mary, hide Easter eggs, quote Spillane verbatim, wrestle a bear, and store one terabyte of music. It is a friend to all. It's a bigger rock star than Lou Gramm. So, if you're looking for a moustache to revere or to be your guide, look no further than Armbruster's sharp moustache as it leads the Joywave parade to your soul.

Street medics play a quiet but important role worldwide. They're volunteers trained to offer first aid to people injured at protests and marches, but they have a general concern for community health and keeping people around them safe at all times. As of last summer, Rochester has its own organized collective of street medics.

Organizing member Hannah Brown says there is a core team of 15 people who have each completed 20 hours or more in training. And there's a rotating group of about 100 people who participate in monthly meetings, organized by the collective, that offer free training in things like CPR, suturing, verbal de-escalation, sexual and reproductive health, and certification to administer Narcan or Naloxone, which can temporarily reverse an opioid overdose.

Brown cites the Black Panther Party as inspiring pioneers in free public health, with their vaccination and free breakfast programs. Modern medics often travel to assist in disaster relief; street medics were the first to administer aid to those injured by James Fields' car at the Charlottesville rally.

Locally, a street medic last August saw a car pulled over on I-90 and discovered the driver was in cardiac arrest and not breathing. "They were able to deliver CPR until EMS got there, so they actually saved that person's life," Brown says. "It's really something you can carry with you wherever you go."

You don't have to be an activist or politically-inclined to participate, Brown says. "We just want the information to be out there, because we want people to be healthy."

Rochester Street Medic Collective free skill-share meetings are held on the second Monday of each month, from 7 p.m. to 9 p.m., at the Flying Squirrel Community Space (285 Clarissa Street). facebook.com/RocStreetMedics.

After around 25 years of partnership, Ross Cellino Jr. filed for "divorce" from Stephen Barnes earlier this year. The personal injury attorneys have had some trouble negotiating the separation, though. Cellino's lawyer stated that "Barnes has become so poisoned, that the two really cannot work together anymore," and that he has grown aggressively paranoid and "dictatorial." Barnes countered that Cellino has engaged in some shady, wrongful conduct.

So far they have only been able to dissolve one office, in California, and trials to decide who gets Buffalo, Rochester, and New York City law firms begin in May 2018. Still, Cellino can celebrate a small victory, as he did get the ubiquitous (800) 888-8888 hotline number in the divorce proceedings. Whatever happens, the personal injury firm's cutthroat advertising will continue to haunt our brains with that "Don't wait, call 8" jingle and their somewhat creepy, menacing smiles on billboards all over New York State.

There's a lot of burrito competition out there as of late — Tex-Mex restaurants, food trucks, and taco joints are popping up in almost every neighborhood. With all those options, it's important to come correct with fresh authenticity. Paola's Burrito Place does just that. The highlight of my Saturdays at the Public Market is talking to enthusiastic owner Arturo Martinez in his tiny trailer, cooking up magic.

These $6 burritos are a pound of pure joy, and possibly the ultimate hangover cure: Covered in creamy queso and sour cream, the burrito is filled with fluffy scrambled eggs, rice, and your choice of meat (go for the chorizo). No matter how hot or cold it is outside, Arturo is always hard at work, humbling smiling and asking, "Do you like it hot?"