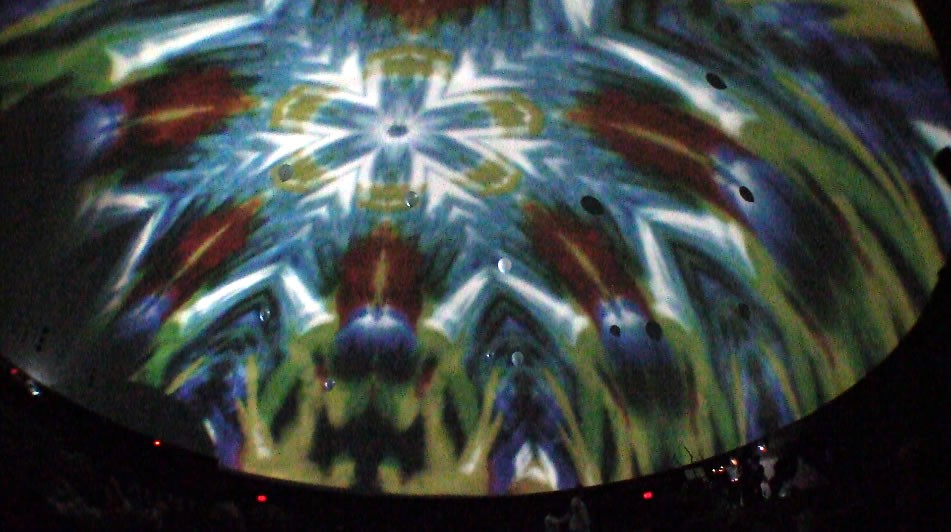 "There Is a Field"

If authorities are accused of misdeeds, but they are the only ones investigating themselves, how can the public place trust in justice? "There Is a Field," to be performed by Maplewood Performing Arts Centre's players with scripts in hand, tackles this timely topic — which is apropos considering the Police Accountability Board debate currently going on in Rochester. The story follows a medical student as she seeks answers about the death of her peace activist brother, who was killed by police near a Palestinian protest. But her efforts are frustrated when she finds the system is closed to outside inquiry. (Thursday, September 14, 9 p.m. MuCCC. $10. Appropriate for ages 13 and older.)

In 399 B.C.E., Athenian philosopher and teacher Socrates was accused of corrupting the youth with that great threat to the state and the status quo: critical thought. He was tried, found guilty, and ordered to drink deadly hemlock. In a new, live radio-play adaptation by Rochester theater company Screen Plays, the audience will act as jury in the judgment against Lady Philosophy, who is on trial for idleness and corrupting young minds. (Stop that debaucherous thinking and get back to work!) An all-female cast will play a series of historic Western thinkers, including William Shakespeare and Queen Christina of Sweden, who are called as witnesses to testify against the accused. The play — written by Jeff Fraser and adapted by Karen Tuccio — asks the question: Does philosophy have any relevance in a technologically advanced society? (Friday, September 15, 7 p.m.; Sunday, September 17, 6:30 p.m.; and Thursday, September 21, 8 p.m. Lyric Theatre: Cabaret Hall. $12. Appropriate for ages 13 and older.)

The partnership that transported audiences with the deeply meditative, multimedia performance "Anomaly" at the 2013 and 2016 Rochester Fringe Festivals is back this year with a new program. Held in the same soaring backdrop of RMSC's Strasenburgh Planetarium's four-story dome, "Labyrinth" is a new, immersive, multisensory performance, presented in collaboration between BIODANCE/Missy Pfohl Smith and media artist W. Michelle Harris, with otherworldly sounds by Eastman School musicians and alumni. (Sunday, September 17, through Thursday, September 21, 6 p.m. Rochester Museum & Science Center: Strasenburgh Planetarium. $12. All ages.)

TableTopOpera's Fringe performances center on heavy topics that are worth a deep look, presented through projected images and information that is set to music written in the subject's respective time period. The chamber ensemble — including faculty, students, alum, and friends of the Eastman School of Music — in 2015 presented "Kindertotenlieder" (songs on the death of children), followed by last year's "Scarred by the Somme," a commemoration of the 100th anniversary of one of the bloodiest engagements in WWI.

This year, TableTopOpera will present "Within the Quota," a Cole Porter ballet written between 1922 and 1923 as a critique of the Emergency Quota Act of 1921, which limited the influx of immigrants. Using images and film clips from Porter's time and material about current US immigration policies and their impact, this new program shows how history repeats itself. "Within the Quota" is a collaboration between TTO and the George Eastman Museum. (Tuesday, September 19, 7:30 p.m. George Eastman Museum: Dryden Theatre. $10. Appropriate for ages 13 and older.)

Irreverent and hilarious Rochester author and illustrator Chuck Harrison will present three short productions in quick succession, offered only once during Fringe. The descriptors for each bitty story are enigmatic yet enticing: "Nowhere" follows a young girl who serves as the catalyst for a trio of strangers' sudden moral dilemma; "How to Draw Comics the Freelance Way" is a one-act about artistic hell that sounds autobiographical and is surely relatable to many; and "42 A.C.E" provides a peek into the life of one family living underground in the titular year, having escaped corporate control above. I'm intrigued. (Tuesday, September 19, 8:30 p.m. MuCCC. $12. Appropriate for ages 18 and older.)

"Out of Sync: Abstractions"

When you think of looping film — or as the kids are callin' them, gifs — you think repetition ad nauseam, right? But Chuck Miller's "Out of Sync: Abstractions" is a presentation that uses film loops, but never repeats itself. Combining abstract art with avant-garde film and performance, Miller starts by looping film that he's hand-processed and drawn and painted upon, then layers the clips together to create an evolving, improvised live performance, accompanied by his original soundscapes. Stash some edibles in your fanny pack. (Saturday, September 23, 5 p.m. The Little: Theatre 1. Free. All ages.)

Offered in only one performance during Fringe, "Fables and Histories" is a dance theater performance presented by two international dancer-choreographers in three parts. Thematically, the show explores the balance of sorrow and hope, the tragedy of war, and the freeing whimsy of imagination. Dancer Natalia Lisina will revel in a world created by Canadian choreographer Sharon B. Moore; NanakoHorikawaMandrino will perform a soul-baring work inspired by sources that include composer Octavio Vázquez's "Gernika" and Pablo Picasso's painting "Guernica"; and Lisina and Horikawa will present a new duet featuring live accompaniment by cellist Svetlana Garitselov, a faculty member at Roberts Wesleyan College. (Saturday, September 23, 12:30 p.m. MuCCC. $5. Appropriate for ages 13 and older.)