by Randy Gorbman and Alex Crichton 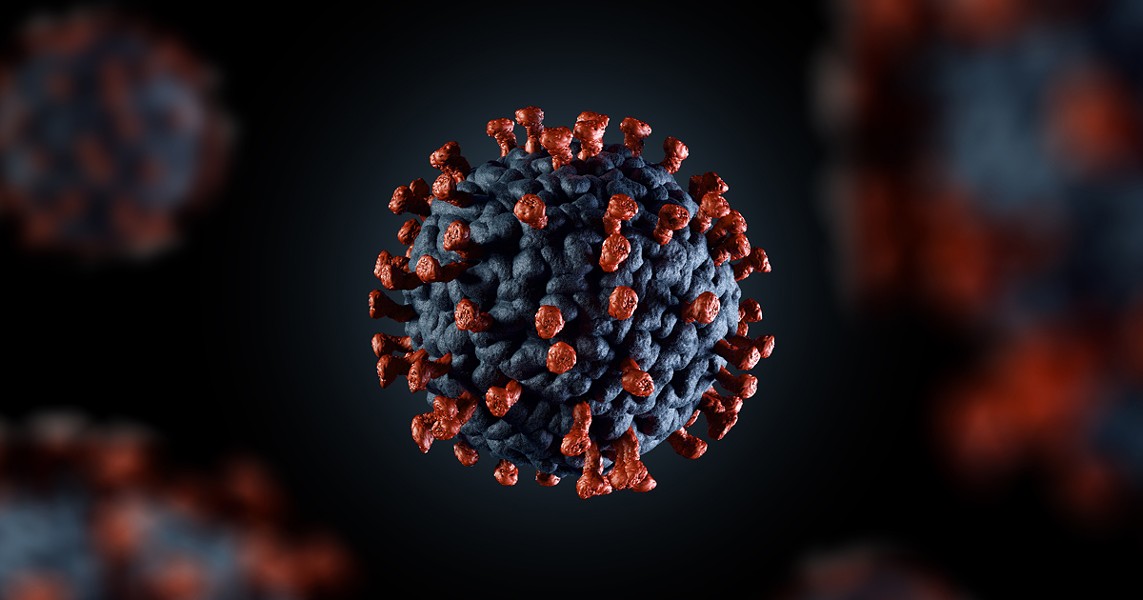 FILE PHOTO
Monroe County is reporting 187 new confirmed cases of COVID-19. That is down from the 315 new cases reported on Monday.

The report released on Tuesday shows that the 7-day rolling average positivity rate is 4.63%, down slightly from Monday’s rate of 4.67%.

206 people in the Finger Lakes region are hospitalized with the virus, 40 of them in the ICU.

The numbers released by New York state on Tuesday show that the COVID-19 positivity rate in the ‘yellow zone’ in Monroe County was 3.68% on Monday down from 4.77% on Sunday.

The yellow zone includes the city of Rochester and several towns, and it was set up by the state to try and bring the infection rate down through additional restrictions and testing.

The infection rate for the Finger Lakes region as of Monday was 3.7% down from 4.3% over the weekend.

Governor Andrew Cuomo says that the number of positive cases statewide and across the nation continue to rise.

Speaking on Tuesday at the (virtual) Rochester Rotary Club meeting, Commissioner of Public Health for Monroe County, Dr. Michael Mendoza, said that he does not advocate for another general lockdown, as was experienced previously in the pandemic.

Mendoza said that we're at a different point now, and there wasn't COVID fatigue back in the spring.

“I don't know if the community has the same type of appetite for a lockdown that it did in March or April. And rightfully so. We've been down this road now for nine months and a very valid question is if that worked then why are where we are now?"

Mendoza predicts that another curve will need to be flattened for Monroe County in terms of bringing down the COVID-19 numbers, but he hopes the lessons learned from the previous curve means drastic measures will not need to be taken.

Here is the age demographic breakdown of the latest daily COVID-19 cases in Monroe County: 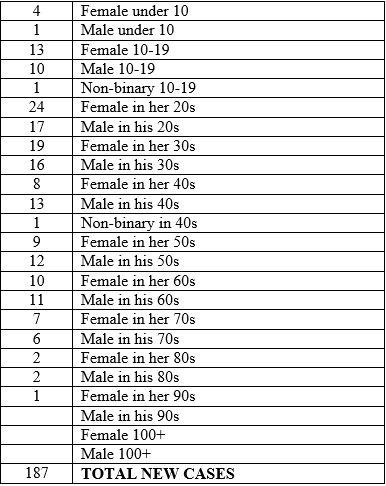 Randy Gorbman is the news director at WXXI News, a media partner of CITY. Alex Crichton is a WXXI News reporter.