February 11, 2020
Climate change can be politically divisive, but in Monroe County it is bringing Republican and Democratic legislators together. 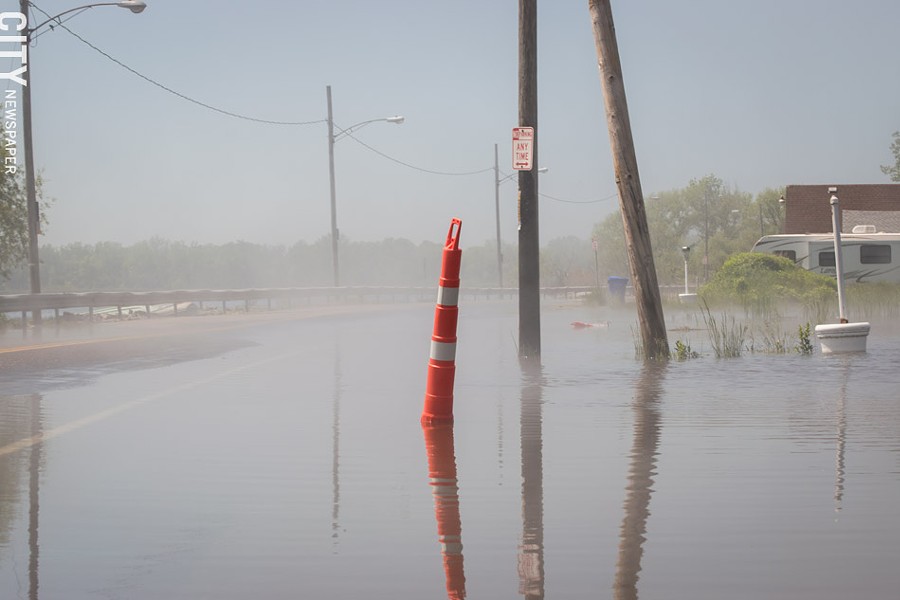 At a news conference Tuesday, Wilcox noted that the legislation marks the first time that county policy-makers are “acknowledging that climate change is real” and taking action on it.

“Climate change is not Republican or Democrat,” Wilcox said. “It’s an issue that impacts us all and I am pleased that here in Monroe County we’ve risen above politics to address climate change.”

Members of the Rochester Youth Climate Leaders, a group of middle and high school students, have been speaking at monthly legislature meetings urging the county to develop a climate action plan.

Wilcox submitted legislation in October to form a legislature climate action plan committee, but withdrew it after Bello won the county executive race. During his campaign, Bello called for a county climate plan and an advisory committee to develop it.

Several local governments, including the city of Rochester, have completed climate action plans, which lay out strategies for governments and communities to slash their carbon emissions.

“Monroe County’s climate action plan will serve as the foundation for the future of environmental sustainability in Monroe County,” Terp said during the news conference.

A climate action plan could recommend myriad steps the county can take to cut carbon emissions, from greening its vehicle fleet to land use or waste management decisions. Terp noted that each recommendation from the committee will include its potential fiscal impact.

“As we move forward, we should be exploring ways to increase sustainability while also protecting taxpayers,” Terp said. “Despite what others may say, these concepts are not mutually exclusive.”