December 05, 2017
Rochester may be ready to try to change the way it handles complaints about police misconduct – including having some sort of independent investigation of those complaints.

Pressure for major reform of the city's police oversight process has been building for months. And in a statement late last week, as she released a report by the Center for Governmental Research, City Council President Loretta Scott said Council will work "over the next few weeks to develop possible changes" to the current process. Council will hold public meetings in early 2018 to get comments on those changes, Scott said.

Council "anticipates that these changes will be substantive and will ultimately require legislation," she said. And she said Council hopes to vote on legislation in April "so that changes can take effect on July 1, 2018, with the start of the new fiscal year." 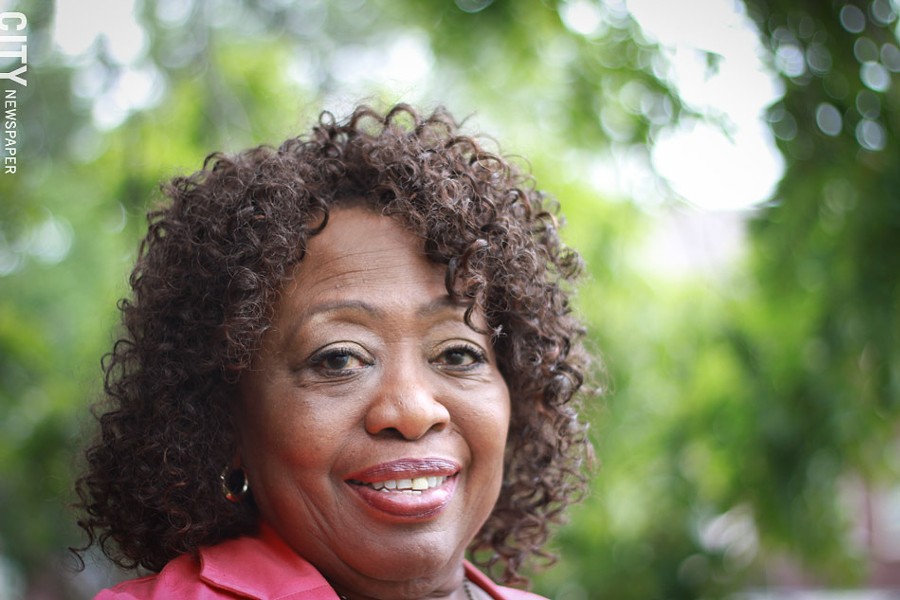 Activists have pushed for decades for more transparency and for more civilian involvement in the investigations, but there's been little change. One reason is that many kinds of change in oversight are subject to collective bargaining agreements with the police union. In addition, state civil service law protects the confidentiality of police officers' personnel records related to evaluation of their performance.
But reform has also been limited because in the past, few city officials have felt that substantial change was necessary. That may have changed.

In an interview on Friday, Scott emphasized that she thinks the city will move more quickly than it has in the past, and she said she is "hopeful" that the change will include a more independent investigation of complaints about police misconduct.

The CGR report, which was commissioned by City Council earlier this year, analyzes the current civilian review process and also looks at how several other cities are handling complaints about police misconduct. Among them are cities in New York State that have more civilian involvement in police oversight than Rochester has, even though they have to negotiate work conditions with their police unions and have to operate under the same restrictions that state law imposes.

The report doesn't include recommendations about what Rochester should do; Council didn't ask for recommendations, said CGR project director Erika Rosenberg. It does note that Rochester's oversight process "was part of the first wave of civilian oversight in the first half of the 20th century" and that "many communities have moved beyond or enhanced this approach with other forms of monitoring."

Community leaders who have been pushing for reform seemed generally satisfied with CGR's report, although Barbara Lacker-Ware – co-author of an extensive report on Rochester's oversight system and police use of force – said she wishes CGR's study had included oversight programs of cities outside of New York State.

She said she recognized the importance of focusing on cities that operate under the restrictions of New York's civil service laws. But, she said: "California has very similar laws, and I could name five cities that have very comprehensive, cutting-edge processes. We're hoping we can get that across to City Council. A lot more can be done."

And, she said, a lot can be done within the restrictions of the state law.

Any meaningful reform has to include five points that activists have been pushing for, Lacker-Ware said: The city has to establish a police accountability board that is an independent office of city government; the board has to conduct its own investigations, and the board has to have the power to issue subpoenas for testimony and evidence about police conduct.

And, she said, the board has to have "final say over discipline to be imposed on police officers when civilian complaints have been sustained," and it has to have the power to study the police department's practices and policies and make recommendations for change."

The Rev. Lewis Stewart, president of United Christian Leadership Ministry and co-chair of the Coalition for Police Reform, agreed that the five points are "ideal," but, he said, having a civilian board impose discipline rather than the chief won't happen until state civil service law is changed.

The bottom line for him, Stewart said, is the creation of a budgeted staff office and a director of a civilian review process, with trained investigators, subpoena power, and "a sustainable staff and a sustainable budget."

The city needs to budget at least half a million dollars a year, he said, "to have a working staff and a director to really push this type of system."

Given the protection that the police union contract provides, police buy-in is likely to be key to some of the changes. As part of its research, CGR interviewed Police Chief Michael Ciminelli, police officer Henry Favor, and police union president Michael Mazzeo. But while the CGR report notes that Ciminelli seemed receptive to change, there seemed to be "little support within the law enforcement community of strengthening civilian review," it said.