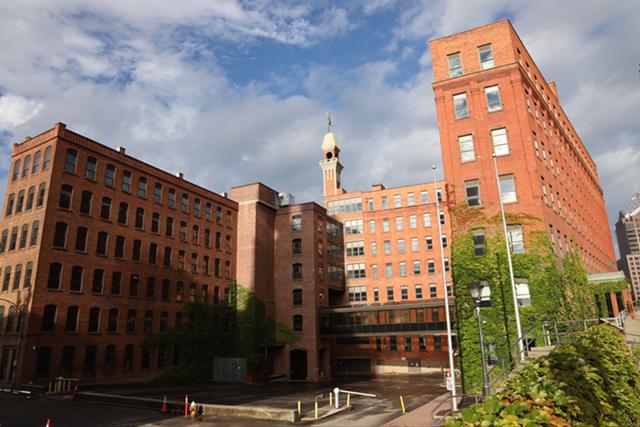 Constellation Brands, one of the largest beverage companies in the world, will move its headquarters from Victor to the Aqueduct Building in downtown Rochester, company and elected officials announced Wednesday.

As part of the deal, the state will aid the move with $4 million in tax incentives and a $5 million grant to the city to advance its longtime proposal to raze the Broad Street bridge, which the Aqueduct Building overlooks, to expose the bones of the old Erie Canal aqueduct underneath.

The aqueduct could be rewatered, officials said, but plans to do so are tentative. Gov. Kathy Hochul, who joined company representatives and elected officials at the Aqueduct Building to announce the news, stood at a podium in an empty room with concrete floors and white paint peeling from the walls and ceilings and cast the day as a turning point for Rochester.

“You create this critical mass of a cool area,” Hochul said. “It’s been a long time waiting, long overdue, and finally that day has arrived.” 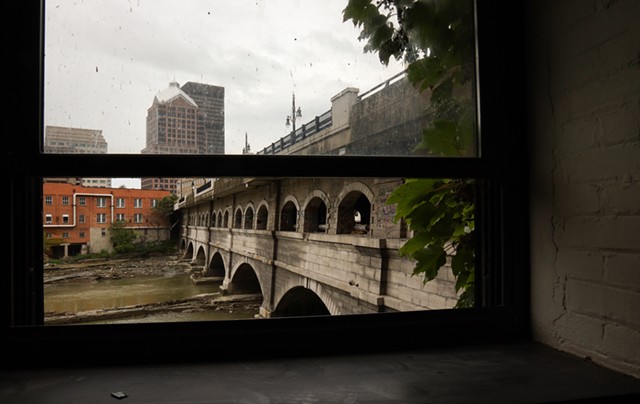 The owners of the property, the development firms Constanza Enterprises and Landers Management, are expected to invest $30 million in upgrades.

“We appreciate the work that has been done and what will be done to make this facility world class and to help make sure that we are part of creating great vibrancy in the city of Rochester, New York, for many, many years to come,” Constellation CEO Bill Newlands said. 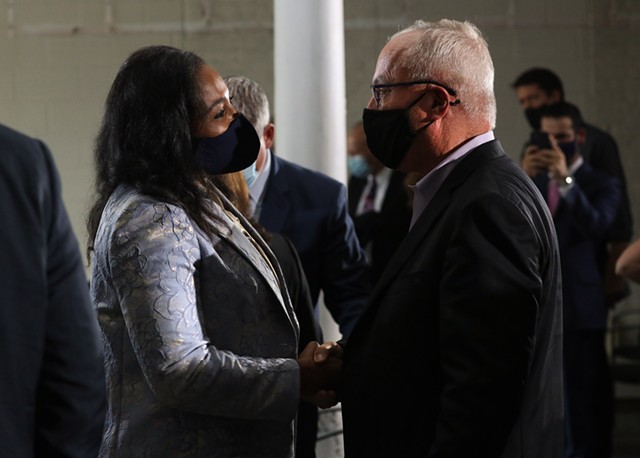 Construction is expected to begin in the spring and to last into 2024.

News of the move was first reported Tuesday by the Democrat and Chronicle.
Bob Duffy, president of the Greater Rochester Chamber of Commerce, called the announcement a win for downtown. He said that the last large company to move its headquarters downtown was ESL Federal Credit Union, which moved into its offices on Chestnut Street in 2010.

“It will support business, it’ll probably spark new businesses, restaurants, other amenities in the area with all of these new employees downtown and just, again, add to the growth and the life of Center City,” Duffy said. “It’s a great announcement, it’s a great move.”

Constellation, a Fortune 500 company founded in Canandaigua 75 years ago by Marvin Sands, owns brands including Robert Mondavi wines, Corona beer, and High West whiskey, will reportedly be the sole occupant of the Aqueduct Building. The company’s executive chair, Rob Sands, is the chair of the Greater Rochester Chamber of Commerce’s board.

“I want to assure you that it will deliver Constellation an equal, incredible return,” Warren said.