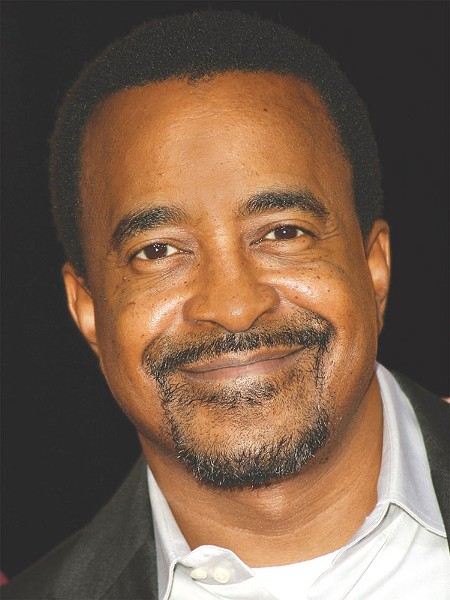 To many of us who were still in school when "Mean Girls" hit the screen, Tim Meadows will always be known as Mr. Duvall, one of our favorite high school principals. But before his role in the film, Meadows spent almost 10 years on the set of SNL, holding the record for the second longest running cast member. Meadows was known originally for spoofing famous personalities like O.J. Simpson, Tiger Woods, and Oprah Winfrey, until the show created an original character of his own, Leon Phelps, "The Ladies' Man." The sketch and character were then adapted into a film in 2000, which followed Phelps' attempts to find love. Meadows has appeared in other feature films including "Walk Hard: The Dewey Cox Story," "Grown Ups," and "Semi-Pro."