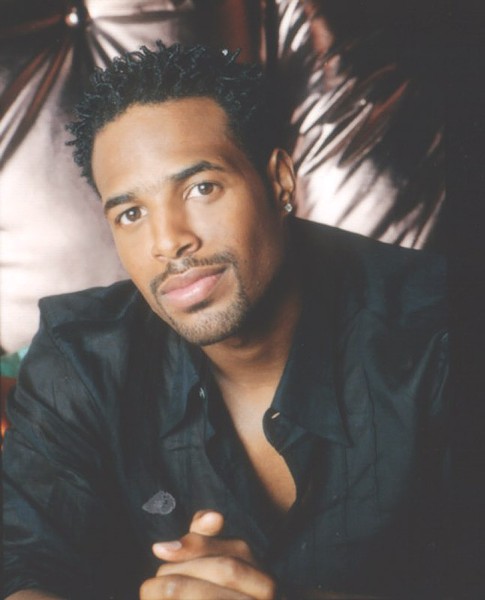 Beginning his career on Fox's classic sketch-comedy series "In Living Color" (created by Keenen), Wayans would go on to act in and co-write some of the late-90's and early 2000's most memorable comedies, including 1996's "Don't Be a Menace to South Central While Drinking Your Juice in the Hood," "Scary Movie" and "Scary Movie 2," and 2004's "White Chicks." Wayans, whose stand-up comedy style borders on Chris Rock-esque while still retaining a unique flair of body humor and occasionally sexually explicit story-telling, will perform three nights of stand-up at The Comedy Club.