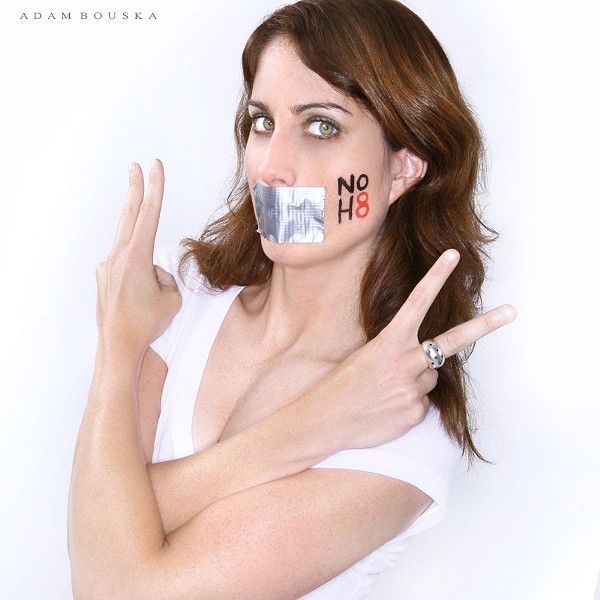 Three Queer Queens are coming to Rochester for a night of comedy. Erin Foley, the show's headliner, has appeared on "The Late Late Show with Craig Ferguson," "Conan," the "Arsenio Hall Show," and "Chelsea Lately," not to mention her numerous performances at the Montreal Comedy Festival. Comedian Poppy Champlin, the show's producer, has appeared on "The Oprah Winfrey Show" and is a regular on the Queer Queens of Qomedy rotation. The third and final queen on the roster is Mercedes Sulay, a Rochester drag queen who was crowned Miss Gay Rochester 2014. In addition, lesbian literary publisher Sapphire Books Publishing is a sponsor of Queer Queens of Qomedy, and the Gay Alliance of the Genesee Valley will receive part of the show's proceeds.

Queer Queens of Qomedy will take place Thursday, August 24, at 140 Alex Bar and Grill, 140 Alexander Street. 7:30 p.m. $22 general admission; $35 VIP with a meet and greet before the show. q3rochester140.bpt.me; queerqueensofqomedy.com.