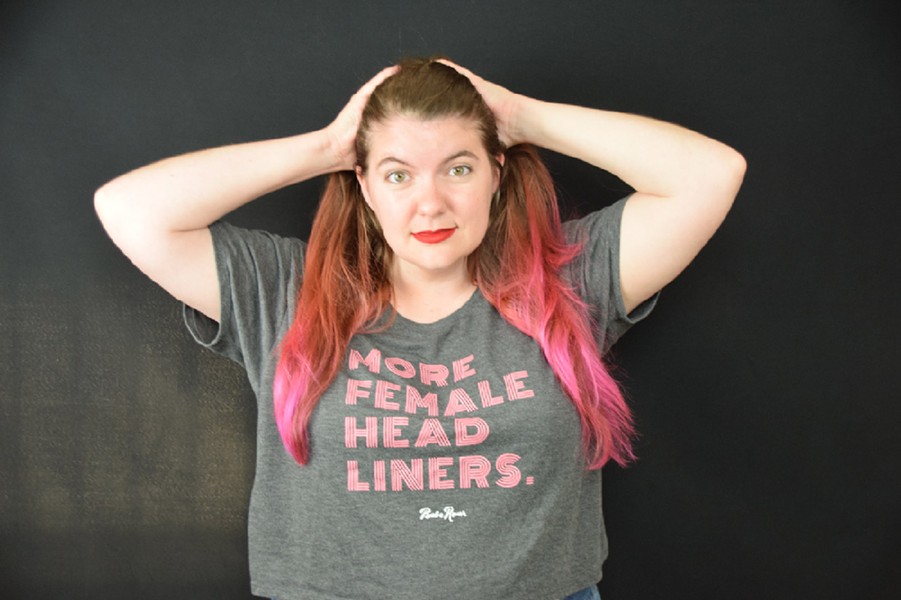 Stand-up comedian Madelein Smith returns home to Rochester this week for the live recording of her debut comedy album at Photo City Improv. Though she is now based in New York City, Smith has been a formidable player in the upstate comedy scene for several years. With an undeniable stage presence and effusive personality, Smith holds forth on sex-positivity, relationships, and feminism with just the right blend of heart and irreverence. In addition to Smith's headlining performance, Malcolm Whitfield will open the show and Woody Battaglia will serve as emcee. The set will feature new bits about being bisexual and polyamorous, Smith says. When asked to sum up this stand-up event, her reply is simple: "Goose on the loose!"