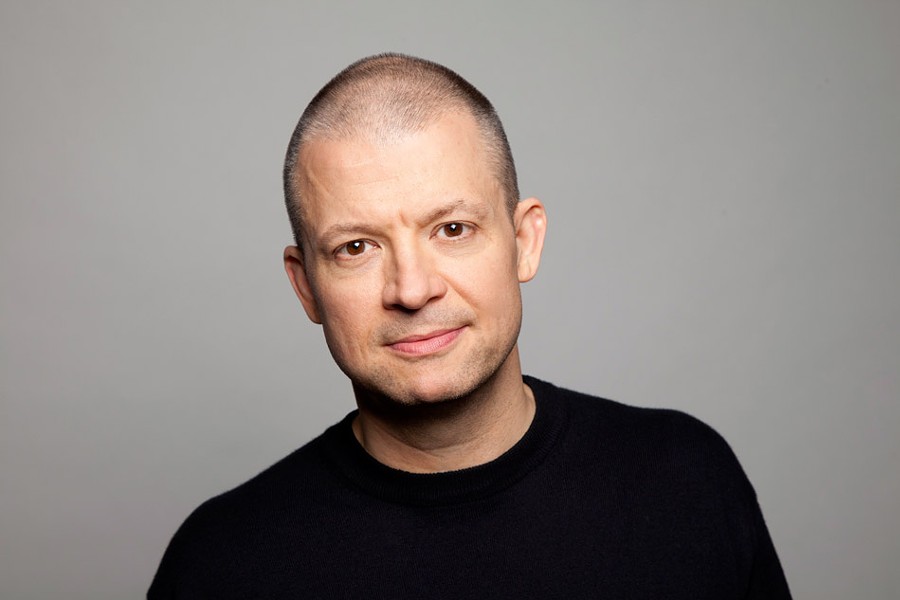 Veteran comedian and free-speech provocateur Jim Norton has been on the stand-up circuits for nearly three decades, and on May 17 and 18, he'll be bringing his bold, no-topic-is-off-limits approach to Comedy at the Carlson. He gained traction in the public eye in a supporting role on the popular radio show "Opie and Anthony" beginning in 2001. Currently a cohost of "Jim Norton & Sam Roberts" on SiriusXM, Norton put out his latest comedy special, "Mouthful of Shame," on Netflix in 2017. He dissects the politics of personal outrage and calls out sacred cows in social discourse with a blunt, at times crude delivery.