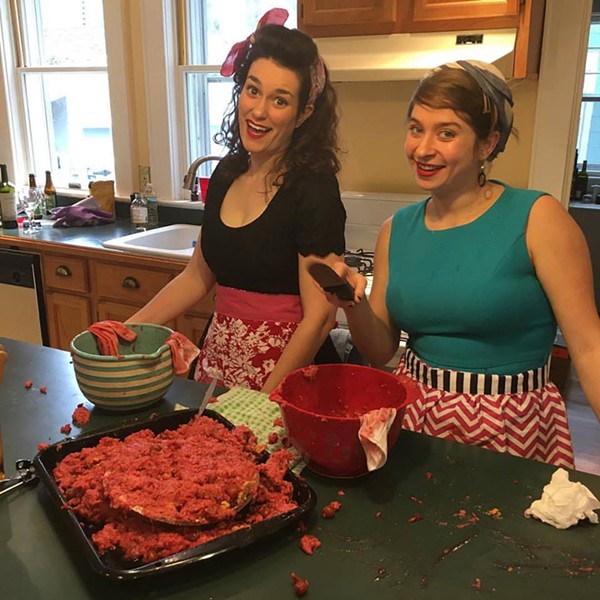 Following a rough election, and coping with its result, local comedian Kelsey Hagen decided to put her thoughts into action with "Don't Grab My Pussy," a concert of live music, poetry, monologues, and comedy, run by women, for women. Featuring Marianne Sierk, Penny Sterling, Delaney McLemore, Madelein Smith, and more, 100 percent of the proceeds will be given to Planned Parenthood and RESTORE, sexual assault services. Hagen says the show's political connotations are simple: rape and sexual assault are intolerable and survivors need to be supported. Hagen, along with her co-hosts Illy Ali and Shadi Kafi, wants to spread a message of unity. "I would like those who are the most affected by the results of this election to find some sort of refuge in this show," she says. "I would like to see a renaissance in the next four years — I want to inspire people to fight back."