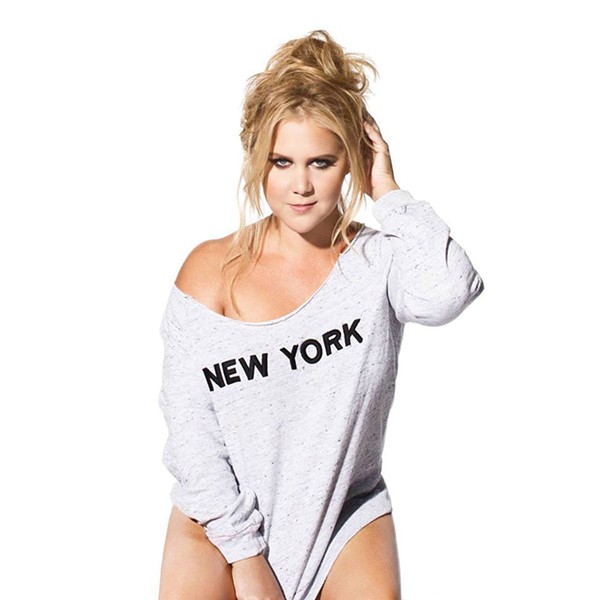 Stand-up comedian Amy Schumer has become well known over the last few years as the creator, co-producer, co-writer, and star of the award-winning Comedy Central sketch series "Inside Amy Schumer," and as the writer and star of the recent Judd Apatow comedy "Trainwreck." Her popularity is in part due to the relatability of her topics — like the double standard of aging and desirability in the skit "Last F***able Day" — as well as her smart collaborations with a variety of musicians, actors, and other comedians. Schumer's humor frequently blends sharp feminist commentary with lowbrow delivery, but she's one of those comics who states what we're all thinking, and says it in our native potty mouth.