Politically-driven comedian Bill Maher returns to Rochester for a 7:30 p.m. show on Sunday, May 31, at the Auditorium Theatre. 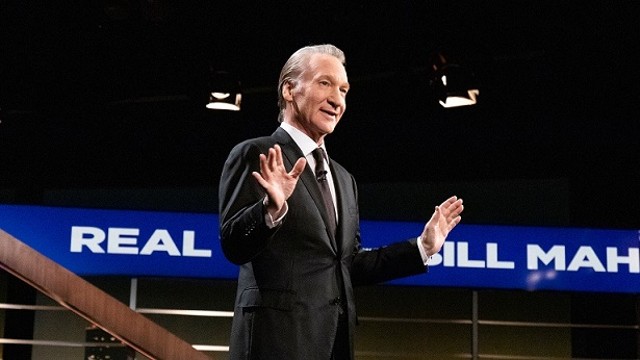 While Maher is well-known for his often-controversial talk shows — first "Politically Incorrect," and for the last 15 years HBO's "Real Time" — he's never stopped doing standup comedy. (Although his starring roles in "Cannibal Women in the Avocado Jungle of Death" and "Pizza Man" seem to have brought his film career to a halt.)

Yet on his season-ending show last month, Maher expressed regret that his acerbic satire may be contributing to the divisions we see today in this country. "Yes, I have said things like that," he told his audience, "but I'm going to try to stop because I have learned that the anti-intellectualism on the right doesn't come primarily through stupidity, it comes from hate. Telling people that you think they're irredeemable is what makes them say 'You know what, I'd rather side with Russia than you.'"