Cold water is to blame for Durand-Eastman fish deaths 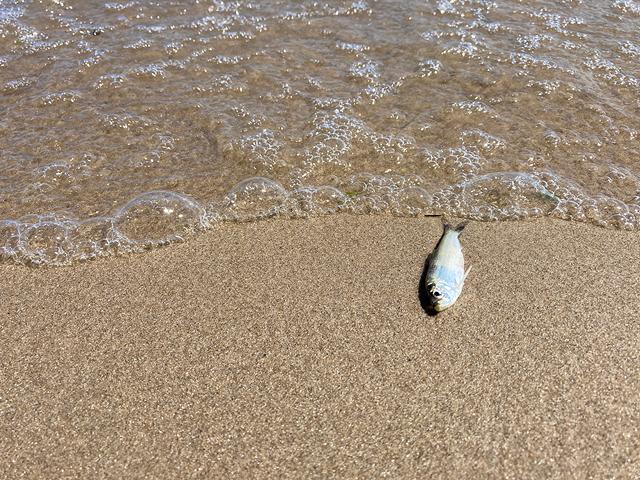 Visitors to Durand-Eastman Beach may have noticed something fishy recently: small, silver, fish have washed up dead where Lake Ontario’s waters lap at the sand of the beach.

But the state Department of Environmental Conservation cautions there’s no reason for alarm. The body count, according to the agency, is likely related to the lake’s natural cycles.

Staff “determined that alewives are dying as they get trapped in cold water in the northern end of their natural range,” Frazier explained in an e-mail. “This causes stress and occasionally mortality among this species.” 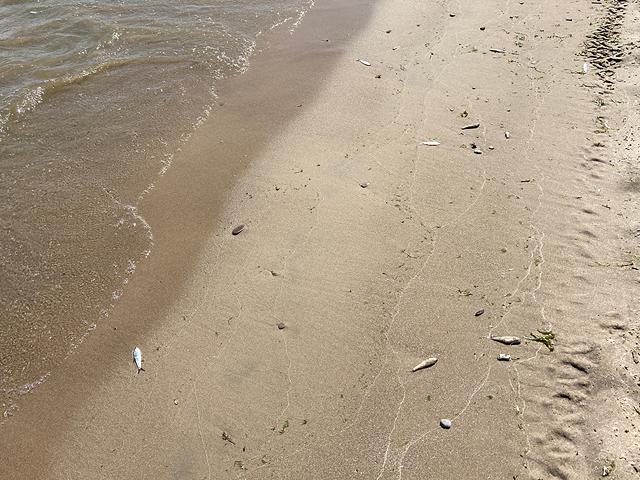 Alewife are a non-native, invasive bait fish that long ago took hold in Lake Ontario and that has proved problematic over the years. In 2015, the fish were linked to a vitamin B deficiency in steelhead trout — alewife have lower levels of vitamin B than other prey fish and they also produce an enzyme that breaks down the B vitamin thiamine.

Winter and spring die-offs of alewife are common across the Great Lakes. Since the fish aren’t native to the region, they don’t withstand cold water well.

There have been large die-offs in the past, such as an event in 1985 that alarmed scientists and anglers alike. But most years, including this one according to the DEC, the death toll is relatively low. 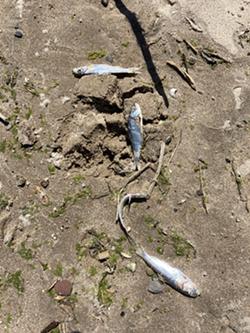 Still, the sight of the fish can be jarring to the senses - sight and smell.

Right now there are dead alewives scattered along the Durand-Eastman shoreline, with the largest clusters numbering three or four small fish. A quick walk on the beach also turned up a couple of dead round goby, an invasive fish that’s disrupting the lake ecosystem — since they eat the eggs and fry of treasured sportfish, nobody is likely to shed any tears over the goby deaths.

Durand-Eastman Beach doesn’t open to swimming until June 19, though it is common for people to take a dip on hot days regardless of the status of the beach.

On Tuesday, Monroe County Public Health Department staff made their first monitoring visit of the season to Durand-Eastman Beach. They saw that fish had washed up, but didn’t see anything alarming, said department spokesperson Julie Philipp.

“At this point here nobody’s too concerned,” Philipp said.