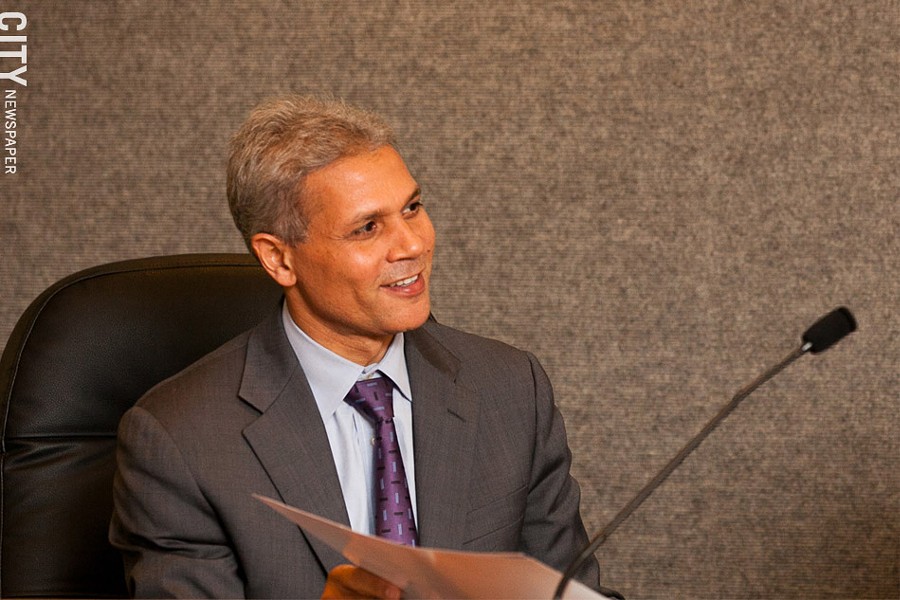 Rochester schools Superintendent Bolgen Vargas's warning in his recent State of our Schools speech that the community faces its "last chance" to turn around the city's troubled district left many people wondering what, exactly, he meant.

In an interview after the event, Vargas said he wasn't trying to be provocative when he made the comment. Success is still possible, he said, but time is running out because the community is losing faith in the district's capabilities.

"It's our last chance to show some improvement," he said. "Families and the community will not continue to support us."

Vargas said he hasn't received any specific warnings from the State Education Department, but did say that greater government oversight is possible if the Rochester school district didn't begin to show progress.

"They've been nothing but supportive," he said.

But the situation is dire. Rochester has the lowest graduation rate — 48 percent — of all of the state's big five school districts, with 55 schools on the state's list of schools in urgent need of improvement. And during his speech, Vargas said the district's graduation rate could get worse before it gets better because the state has steadily raised academic standards over the last four years.

He also said he wants to make the city's neighborhood schools so attractive to parents that they will not feel compelled to explore other options, such as charter schools.