Climate change fight: it's up to you

Over the past several months, top scientists from around the world have issued stark warnings about climate change. It's here, it's happening on a global scale, and countries are not prepared, they say.

Climate change is the defining environmental issue of the modern age. But governments across the world have dragged their feet on cutting the greenhouse gas emissions that are driving this disaster. People can, however, act locally. 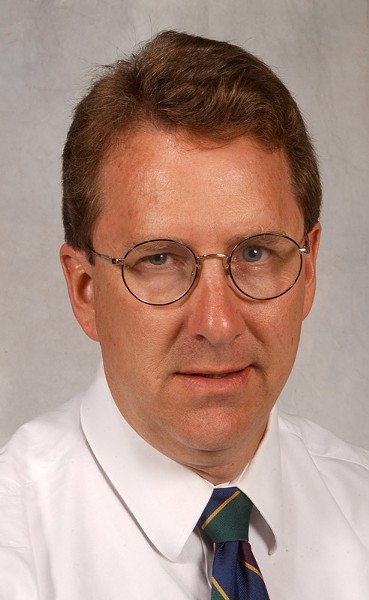 Local action on climate change is the theme of the Rochester Sierra Club chapter's annual Earth Day environmental forum, which will be held at 7 p.m. on April 17, at First Unitarian Church, 220 South Winton Road. The featured speaker is Mark Lowery, a climate policy analyst with the State Department of Environmental Conservation's Office of Climate Change.

The office leads the state's Climate Smart Communities program, a voluntary initiative for New York communities. Communities that participate in the program typically develop plans laying out how they can reduce their greenhouse gas emissions and how they can best prepare for hazards from ongoing or anticipated climate shifts.

Because it's a voluntary program, Climate Smart works best when community members push their elected officials to join, Lowery says.

"What we see in many communities is that people just want to do the right thing," he says. "They're worried about the world we're going to leave to our children."

Participating communities receive significant technical assistance from the state in developing their plans.

"We leave it up to the communities to decide what is best for them," Lowery says. "Where can they get good return on their investment, how can they best address their vulnerabilities, and what do they have the capacity to do?" 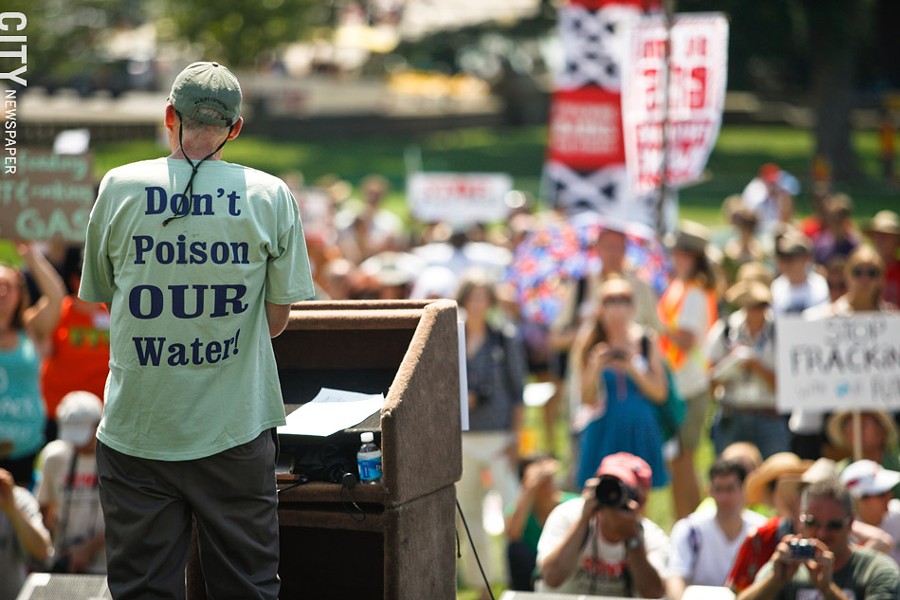 But communities that plan for climate change and take action to cut emissions often recognize some side benefits.

In practical terms, the planning efforts often save communities money, Lowery says. One of the first things many do is conduct an energy audit of municipal buildings, he says. That often leads them to pursue improvements that will reduce energy consumption, such as installing new windows or more efficient heating and cooling systems.

The planning can also better position local governments to pursue state or federal funding to install renewable energy systems, such as solar panels or heat pumps, he says.

And he hopes the people in the audience then go out and try to convince residents and officials in their home communities to develop climate change plans, he says.