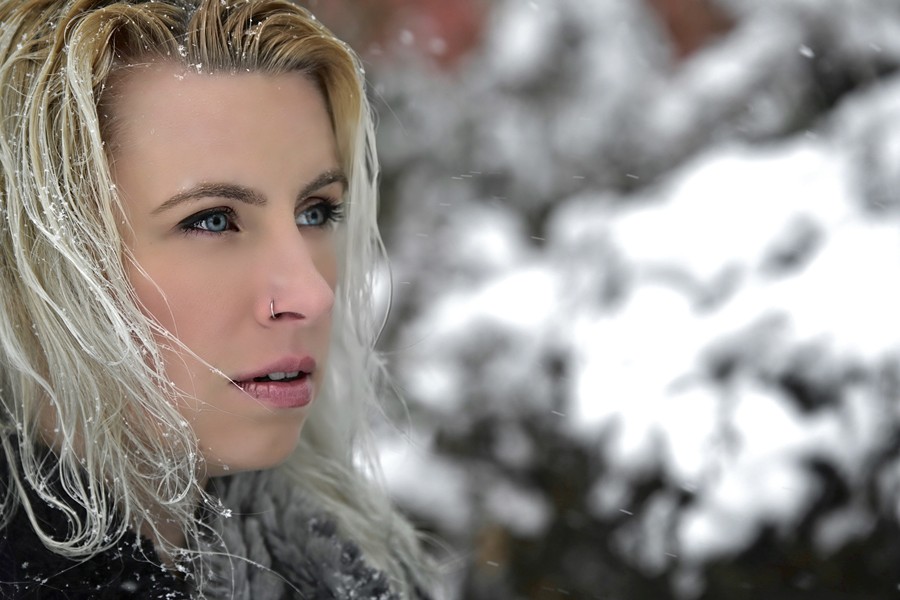 For more information on the ensemble, visit pegasusearlymusic.org

Artistic Director and theorbo player Deborah Fox assembled an elite ensemble of instrumentalists and vocalists for the occasion. There were familiar faces: the steadfast violinist Boel Gidholm — joined by violinist Vita Wallace — an indefatigable and expressive David Morris on cello and lirone; the subtle and invaluable theorbo and Baroque guitar player Daniel Swenberg; as well as Fox herself. The players exhibited a courtly effervescence, making the music sound somehow both rustic and regal.

But there were also the six vocal soloists, who demonstrated a superb vocal blend in their interpretation of Monteverdi’s vivid songs. The composer was masterful at inundating the listener with notes as part of a flowing, ardent melody, only to end the phrase with an elongated, satisfying harmonic resolution. The technique was evident in the duet “Tornate, o cari baci,” sung by sopranos Laura Heimes and Shari Alise Wilson.

Monteverdi’s compositions are significant in part for the way he melded the engaging storytelling of the Renaissance with the melodies and countermelodies of the ensuing Baroque Period. One such piece was “Gira il nemico” — performed by mezzo-soprano Virginia Warnken, tenor Andrew Fuchs, and bass Steven Hrycelak — an impassioned call to battle against the powers of love, belied by the buoyancy and playfulness of the vocal phrasing. Monteverdi’s music here seemed to suggest that the fight to quell the onslaught that is falling in love was a half-hearted one. Hrycelak was especially impressive, with deep vocal resonance and an incisive timbre that sounded more akin to a baritone.

During “Hor che’l ciel,” there was magic in the way the six vocalists — each with their distinctive timbres — seemingly melted together. The contributions of Budris and Hrycelak helped give the sound added bite, a welcome edginess that is not always present in early vocal music. Meanwhile, Heimes and Wilson balanced out the mix with clarion tones in the higher registers.

Toward the end of the concert, the two sopranos sang “Venite sitientes”: “Come to the water all you who thirst for the Lord … Because God’s love is better than wine which consoles the world.” Even Monteverdi’s religious music had a certain sensuality, a suave sound-world in which earthly pleasures and heavenly ones seemed indistinguishable.

The program closed with “Beatus Vir,” with text that began, “Blessed is the man who fears the Lord.” Thematically, the overtly sacred tone seemed an odd sentiment to end on, considering the numerous musical overtures previously made to the pangs and ecstasies of love. But musically, the sonorous quality of the vocal sextet and the triumphant accompaniment resonated, feeling like a look forward to the Baroque era that would come full-force after Monteverdi, aided by the composer himself.