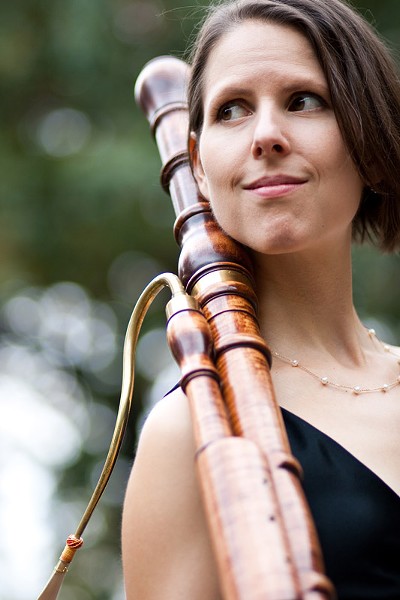 Pegasus Early Music is a cultural gem, filled with passionate musicians who often perform on period instruments. So imagine my surprise when this season was unveiled, including the upcoming concert of Zappa, Zappa, and Zelenka. The first "Zappa" turns out to be an 18th century Italian composer Francesco Zappa. The "Zelenka" is Jan Dismas Zelenka, a Czech composer, also 18th century. But the third "Z" and the second "Zappa" turns out to be Rochester composer Richard Scott, with new chamber works for baroque instruments based on the music of the American rock legend Frank Zappa (1940-1993). Given Zappa's interest in multiple genres of music, you can bet he'd be front row for this one.