May 12, 2017
The Rochester school board has approved an $883 million budget for the 2017-2018 school year and a partnership agreement with SUNY Geneseo to manage School 19. All board members voted in favor of both initiatives at a special meeting last night. But some members were critical of the budget and the relationship with the college. 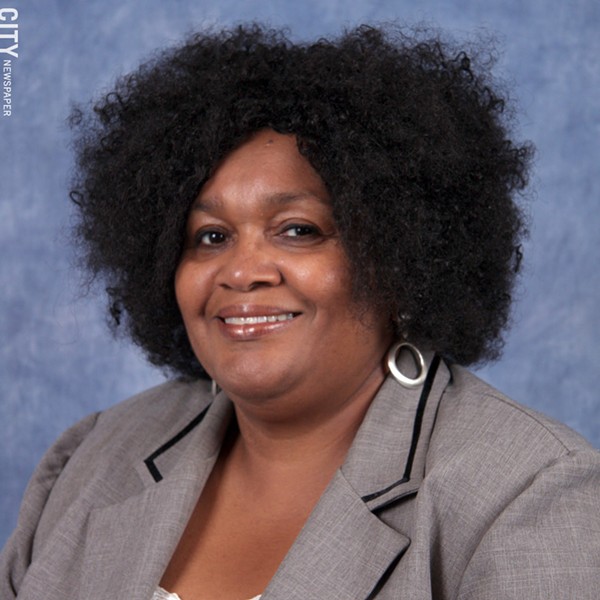 The budget was the first created one under Superintendent Barbara Deane-Williams.  One of main priorities was adding more social workers and reading teachers while still closing a $60 million funding gap. Deane-Williams did that through attrition and by moving some administrators out of central office positions and into schools that need teachers, says Everton Sewell, the district's chief financial officer. The district is not planning to cut staff, says Sewell.

But board Vice President Cynthia Elliott blasted the size of the budget before she voted, calling it an embarrassment. The district's budget is veering closer to $1 billion every year, with little impact on student achievement, Elliott said. Most of the district's budget goes to employee salaries, and Elliott said the unions will have to be willing to restrain salary increases and benefit costs in the future. The budget increases aren't sustainable, she said, and there's been little return on the investment.

Board member Willa Powell countered Elliott's criticism and argued that the board is a good steward of  taxpayers' money, and some of the budget reflects past financial commitments, such as the facilities modernization program. While the state reimburses the district for most of the funding for construction and school remodeling, the district has to pay a portion of it.

City Council, which has to approve the district's budget, will vote on it at its June 20 meeting.

The plan to have SUNY Geneseo manage School 19 also drew some criticism. The partnership is similar to the one with the University of Rochester, which manages East High School. Board President Van White praised the group of teachers at School 19 who initiated the plan.

But board member Liz Hallmark said she has mixed feelings about the partnerships, saying she's concerned about the board "breaking off" parts of the district for partners to manage. While she said she sees a need for outside support, she said she wouldn't want to see five, six, seven, or eight of them.

The Geneseo agreement still needs the approval of the State Education Department.