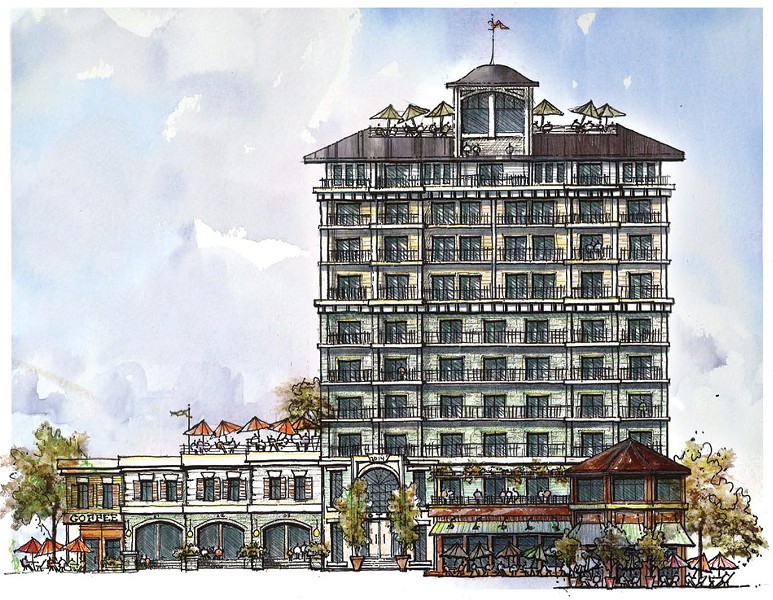 Mayor Lovely Warren has pulled the plug on the controversial development project proposed by Edgewater Resources for the Port of Rochester in Charlotte. The company failed to meet a city-imposed June 30 deadline for submitting a detailed description of financing for the project, according to a written statement from Warren’s office.

But Edgewater requested an additional nine months to secure the financing.

Warren’s decision concerning the project is bound to surprise some and please others, particularly residents in Charlotte, where some have been harsh critics of the project. The project was expected to include a hotel, shops, and condominiums.

“Let there be no doubt, we have taken the input we have received on this important jobs-creating project seriously and we have held this developer accountable,” Warren says.

New requests for proposals for development of the port parcels will be forthcoming, she says.