The battle over bar hours 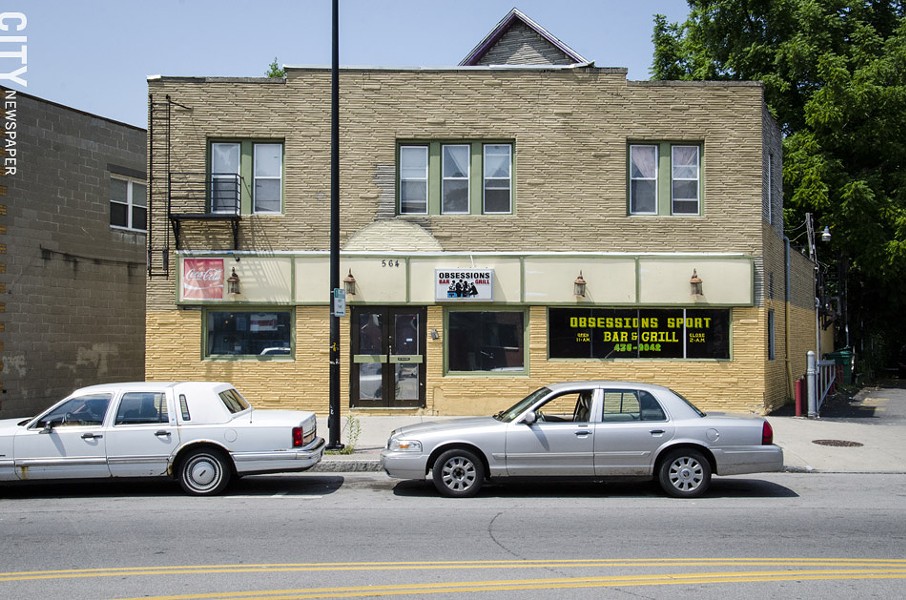 Violent incidents connected to two Rochester clubs, Captain's Attic and Magic City, have prompted intervention from City Hall. But it's a little-known court ruling that really has the potential to shake up the late-night scene in the city.

State Supreme Court Justice John Ark ruled in 2013 that the City of Rochester improperly restricted the operating hours for Obsession Bar and Grill, 564 Chili Avenue. The decision was upheld on appeal in June.

According to the city's zoning code, bars and restaurants with a certain commercial designation must close at 11 p.m. The C1 designation is meant for low-intensity businesses that are compatible with the surrounding neighborhood, the code says.

But the court ruled that the city cannot supplant state law, which permits the businesses to stay open until 4 a.m. (State law does allow a county to request an earlier closing time. Monroe County has set a 2 a.m. closing time.)

The suit was filed by Obsession Bar and Grill and establishment owner Joan Ortiz against the city's Zoning Board. Obsession had requested a variance which would have allowed the establishment to close at 2 a.m., seven days a week. The Zoning Board eventually approved a variance permitting the operation to close at midnight Monday through Thursday and at 2 a.m. on Friday and Saturday.

The lawsuit was filed as a result of that decision.

City spokesperson Christine Christopher says that city officials haven't decided how they're going to deal with the court ruling.

"Right now, the city is researching its options," she says.

The decision is sending nervous ripples through at least some of Rochester's neighborhoods. Chris Stevens, president of the Upper Monroe Neighborhood Association, says her group is very concerned about the impact of the ruling.

"My first reaction is, obviously, what are the ramifications for the residents?" she says.