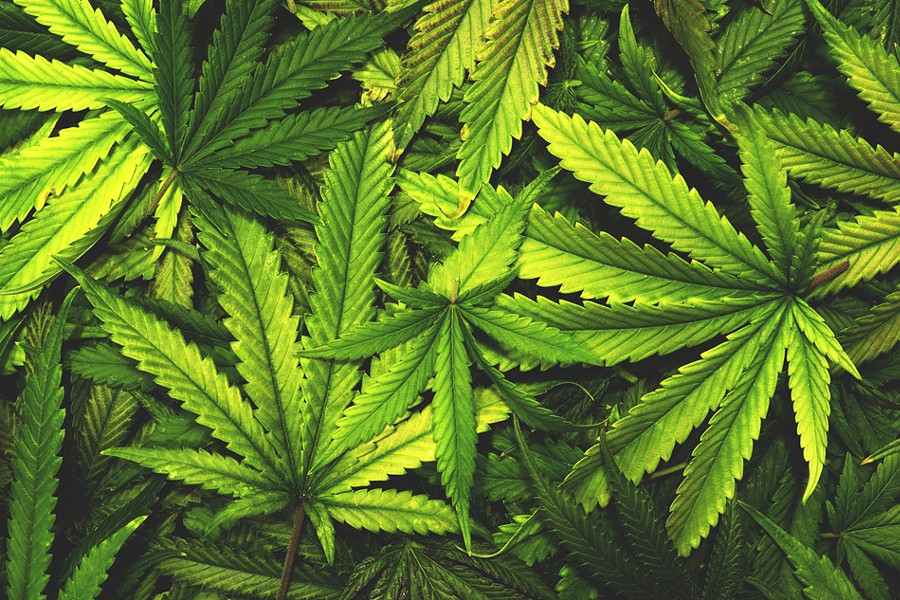 The city of Rochester will no longer test job candidates for THC, the psychoactive chemical in marijuana.

The Rochester City Council approved legislation Tuesday that, effective immediately, removed THC as a chemical tested for during pre-employment drug screenings. The city will continue testing for other drugs, such as heroin, cocaine, and methamphetamines. Potential hires for certain positions where safety is a concern — police officers, for example — or will still be tested for THC.

“This is an important piece of legislation that I think is going to do a lot of good,” said council member Mary Lupien, at the meeting.

In January, CITY highlighted the story of Jasmin Reggler, an aide to Lupien who was denied a position with the city after failing a THC test. After being denied employment, Reggler started a community push to change the city’s drug testing policy to more closely emulate New York City’s.

Reggler is no longer seeking employment with the city.