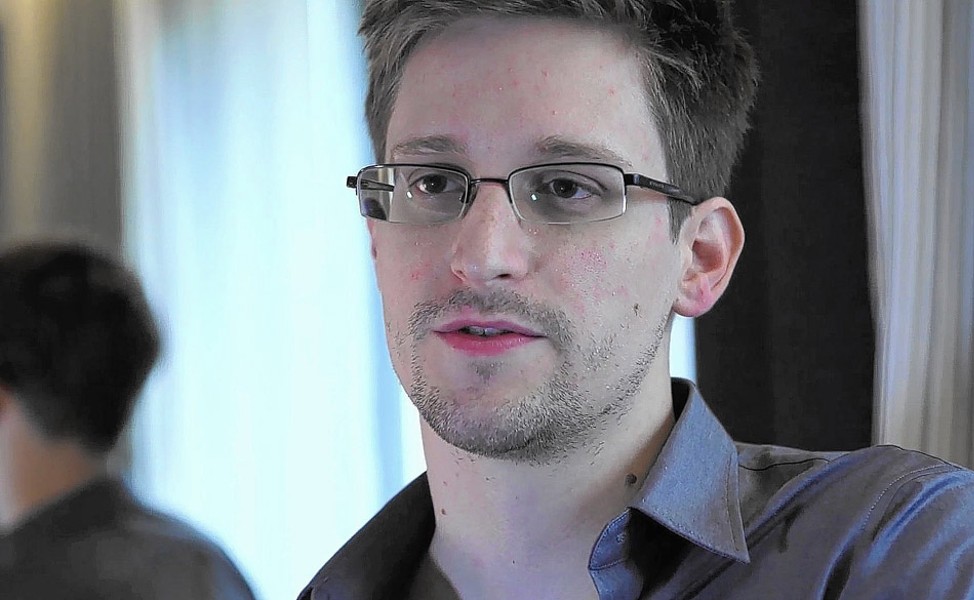 In January of 2013, activist and filmmaker Laura Poitras received a series of encrypted e-mails from an anonymous sender claiming to have proof that the public had been duped, and that the National Security Agency had been lying about the extent of its ability to spy on American citizens.

The sender identified himself only with the alias "Citizenfour," and if what he asserted was true, personal privacy was a thing of the past. Obviously, the source of those messages would turn out to be Edward J. Snowden, the 29-year-old NSA contractor now known forever as one of the most infamous whistleblowers in US history.

Snowden says that he chose Poitras because of her history of directing films that asked hard questions about the actions taken by the American government in the aftermath of 9/11 — including the Iraq War doc, "My Country, My Country," and "The Oath," which focused on Guantanamo. Her efforts led to her inclusion on the NSA's watch list.

Poitras agreed to meet her source in Hong Kong, bringing along Guardian journalist Glenn Greenwald and later, Guardian reporter Ewen MacAskill. The remarkable, chilling new documentary "Citizenfour" puts us in the room during their first meeting, as Snowden handed them the biggest scoop of their careers.

"Citizenfour" (which has made this year's shortlist of potential Academy Award nominees for Best Documentary) has a crackling, urgent power that comes from seeing history being made. Despite taking place almost exclusively in the Hong Kong hotel room which becomes the group's home base, the film plays out like a real-life espionage thriller; Poitras even edited her footage secretly in Berlin, for fear that the work would be seized by the US government.

We observe the conversations between Snowden and Greenwald, as the ramifications of the NSA spying are clearly laid out, and we remain in the room over the subsequent eight days as the story breaks and reaches a global audience. Snowden's face becomes a constant presence in the nonstop, 24-hour news cycle; the media turns him into a symbol of liberty for our confused modern age, and all the while Snowden watches the debate unfold on the hotel television set.

Poitras' camera allows us to glean a little more insight into Snowden, whose calm exterior reveals a soft-spoken, thoughtful, and somewhat furtive young man who clearly thought a great deal about his actions before deciding to come forward.

Regardless of what you feel about Snowden himself, it's clear that he has principles and believes that he's done the right thing. But he's not the story, and Poitras is careful not to allow his presence to overwhelm what's truly important.

Her film asks that we consider the implications of our culture's expectation of constantly being watched, and the way that forces us to censor ourselves and limits the boundaries of our exploration.

You wonder if Snowden would have taken the same actions in his fight for intellectual freedom and the unrestricted flow of information if he had known that the American public would have responded with the most dangerous reaction of all: an apathetic shrug.