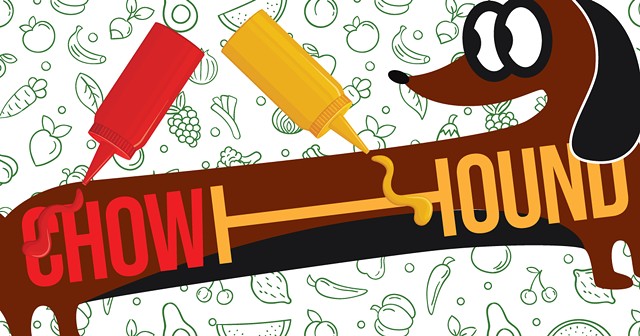 Coffee Connection, a cafe company that employs and empowers women with histories of addiction and trauma, will have a grand re-opening on Aug. 20 for its 681 South Ave. location, which closed in July for major renovations. The event runs from 11 a.m. to 8 p.m. and will feature live music, henna art, free samples, 15 percent off all beans, raffles, and more.
ourcoffeeconnection.org

Lucca Kitchen & Cocktails has closed its location in the North Winton Village, which opened in 2019. Its owners opened Lucca’s Northside Kitchen in the former location of the Northside Inn, at 311 N. Washington St. in East Rochester.

Sager Beer Works is holding it down with foodie events in August, starting with the Sager Pig Roast on Aug. 5, from noon to 9 p.m. The owners have dubbed the event “Full Circle Hog Heaven,” as the animal was sourced from a local farmer who raised his spring pigs on Sager’s spent grain. For $25 you get roast pork, salt potatoes, corn, tossed salad, and your first drink.

From 6 to 8 p.m. on Aug. 18, Sager’s MidSummer Dream Dinner series continues with a beer and dinner pairing, featuring four beers and four entrees (and a token for a future beer at Sager) for $60 a person. The menu includes concoctions made with fresh produce, lobster rolls, and coconut cream pecan ice cream pie.

And any time the kitchen is open, you’re welcome to step up and try the Pretzel Challenge, which sounds like the most accessible eating contest ever. We’ll see — you haven’t peeped the pretzel yet. If you and a friend can eat an entire giant Bavarian soft pretzel in just 5 minutes, the pretzel is free and you win a $10 Sager’s gift card. How could you knot?
sagerbeerworks.com

The Green Lantern Inn and Pullman Associates — the companies that formerly owned Mr. Dominic’s on Main in Fairport — will pay $60,000 and provide other relief to settle a lawsuit filed in 2019 by several female workers who said they were retaliated against after they approached management with complaints about being sexual harassed by the restaurant’s head chef and kitchen manager, Paul Dowlatt, according to the Equal Employment Opportunity Commission. The restaurant closed in 2020, and the settlement agreement was reached in July.