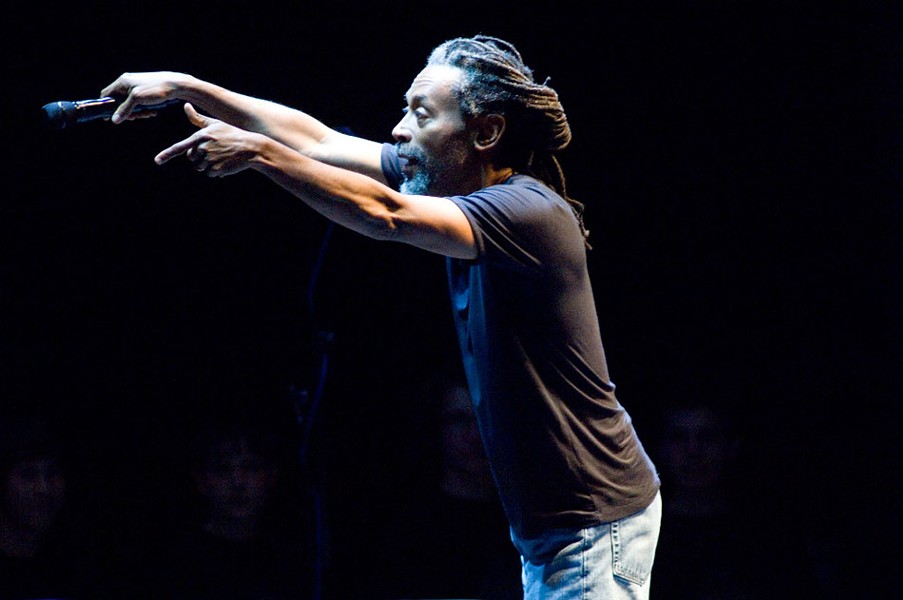 PHOTO PROVIDED
[ Updated and revised ] From March 4 through 7, Rochester will be humming with vocalists from all over the northeast for the American Choral Directors Association's Eastern Region Conference. Students, conductors, and aficionados will grapple with issues ranging from copyright law to working with LGBTQIA+ singers in daytime workshops (acdaeast.org.)

On March 4, Bobby McFerrin will bring his distinctively joyful spirit to Kodak Hall for a ticketed public event. He'll start offstage with a prayer circle, according to collaborator Judi Vinar, and then emerge for an evening of unscripted improvisation. The crowd will be invited to sing along. Vinar says, "Bobby says, 'We go onstage empty and we leave full.'" The free March 6 performance of Benjamin Britten's pacifist opus "War Requiem" is a landmark of masterful writing and moral power.

A previous version of the article had incorrectly listed the day of the March 6 concert as Saturday.