“Nightmare Alley” is an adaptation of William Lindsay Gresham’s deliciously seedy 1946 crime pulp novel, centered around the denizens of a rundown carnival filled with all manner of sleazy crooks, grifters, and femme fatales. The book was previously made into a 1947 film noir of the same name, directed by Edmund Goulding and starring Tyrone Power. This new adaptation is currently set to star Bradley Cooper, Cate Blanchett, Toni Collette, Rooney Mara, and Willem Dafoe.

The official logline for del Toro’s film is as follows:
"Set in the 1940’s, a corrupt con-man teams up with a female psychiatrist to trick people into giving them money."

In addition to being a prolific producer of horror and fantasy films (most recently this past summer’s “Scary Stories to Tell in the Dark”), del Toro has brought his distinctive, darkly imaginative visuals and fairy tale aesthetic to films like the Oscar-winning “Pan’s Labyrinth,” “Pacific Rim,” Hellboy,” and 2017 Best Picture-winner “The Shape of Water,” which also earned him an Oscar for Direction. The Mexican filmmaker has a gift for melding the beautiful and the grotesque, while nursing a long-held fascination with — and sympathy for — monsters of every stripe. 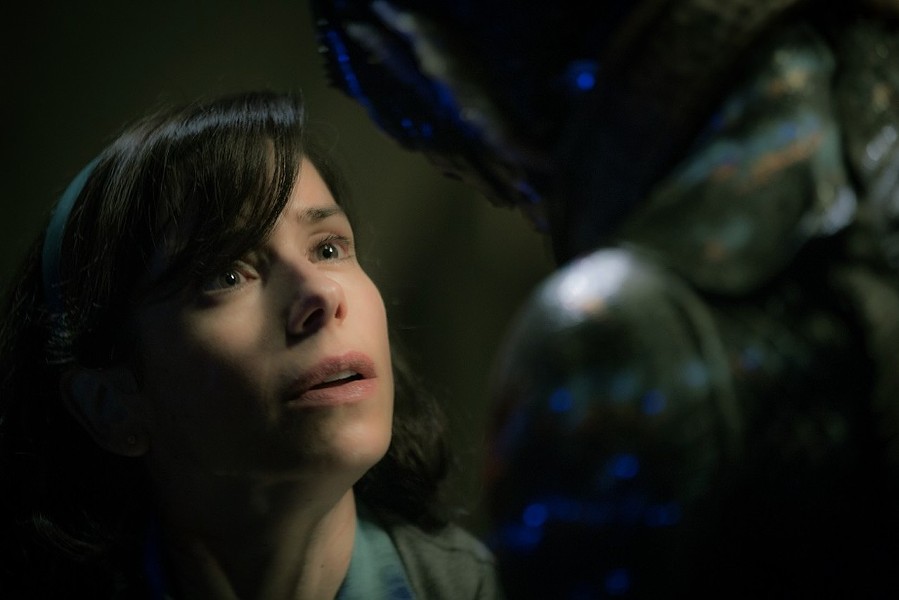 The shoot will take place in late February in Buffalo. Actors are being sought to portray pedestrians, drivers, patrons, and more.

To apply, fill out a profile at citrolacasting.com/searchlightpictures. No experience is required, and all background roles are paid. Actors are expected to be available for a 12 to 14 hour film day, and must be local to the area (within 1.5 hrs of Buffalo). Citrola Casting will notify you if you are selected for a scene.