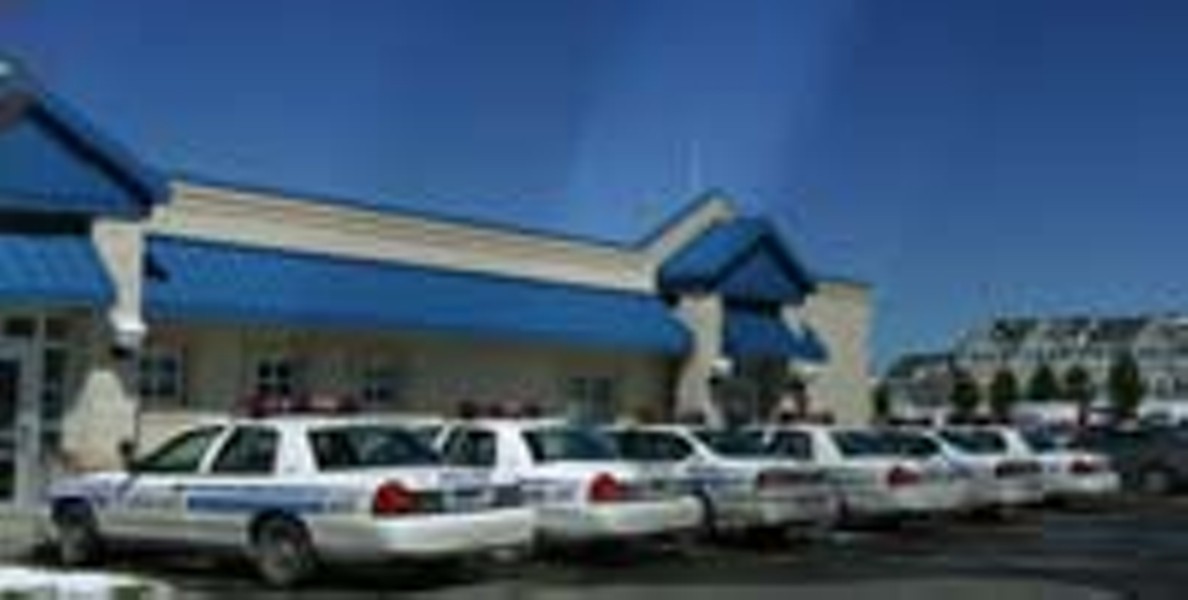 Photo by Kurt Brownell Change in store: The RPDs Clinton Section will be expanded to become one of two city megastations.

There are areas in the city of Rochester where people are not getting adequate police service.

"The inequality of the calls for service right now in some areas compared to other areas, I think, [is] startling," says City Council President Lois Giess.

According to a study commissioned by the Rochester Police Department, there is a huge disparity in workload between the RPD's seven sections. The busiest shoulders four times the workload of the least busy section. The highest car beat carries six times the workload of the lowest car beat. But high workloads aren't always met with an adequate workforce. So there are instances when officers cannot respond quickly to all the calls coming in.

"My feeling is that every resident in the city of Rochester deserves adequate police service," says Joan Roby Davison, director of Group 14621. "Some people are not now and perhaps have not historically gotten adequate police protection. It's just too busy in certain sections."

Roby Davison is on the steering committee for the RPD reorganization announced early last year by Rochester Mayor Bill Johnson and Police Chief Robert Duffy. The department will collapse its seven sections into two larger stations.

The hope is that the two-section model will improve response time, increase flexibility, and make better use of the department's resources.

The RPD hopes to move to the two-section model this summer. Plans are to move into two temporary facilities by July 1.

The Center for Governmental Research obtained three years of calls-for-service data from the Office of Emergency Communications to do the study. CGR reported significant workload variations among beats and across sections, as well as significant variations in workload by time of day at each section. The peak demand for calls for service is almost five times as high as the lowest demand.

"The problem [is] that the police beats and the police sections had been the same for many years," says Sarah Boyce, CGR associate director. "When we looked at the calls for service we found that the existing car beats and sections were very, very unequal. And there was some concern about wanting to have a more equal workload distributed among the officers on duty at any given hour of the day."

CGR also found variations in the number of officers on duty. In one section, for example, there was anywhere from five to 12 police officers on duty at 8 p.m. over the course of the year. And sometimes the busiest months had the fewest officers on.

"If a lot of people are at court, on vacation, or out sick, then all of a sudden you're paying tons of overtime when there may be people at another section who could be freed up to come over because it's a quiet day [there]," Roby Davison says. "But you can't do that under the current plan."

RPD's answer is the two-station model recommended by CGR. Staffing at each station will be based on calls for service and on workload. The city will be split in half, using the GeneseeRiver as the dividing line. A station will be located on each side.

"I think that its purpose is really to increase flexibility and be able to put police more effectively where they need them," says John Klofas, criminal justice professor at Rochester Institute of Technology.

"It will be a more even distribution of workload," Roby Davison says. "There will be no area of the city left unserved. It's much more planned and targeted staffing than we've ever seen."

Officers can be moved around within the new sections according to demand.

The RPD is negotiating leases for two temporary sites. The probable locations are Hart Street for the east-side station and WaterTowerPark on Jay Street on the west side.

The Clinton Section will be expanded for the permanent east-side station. A permanent west-side site has not yet been identified.

The RPD wants the west-side station to be a catalyst for economic development, Garcia says. When the Clinton Section opened in 1997, it spurred resurgence in the area.

"It was a win-win situation for everybody," Garcia says.

Temporary commanders have been named for each station. Captain James Sheppard will command the east-side station. His counterpart on the west side is Commander Russ Coriddi. Both have been with the department more than 20 years. Their appointments will be made permanent at promotion ceremonies in the near future.

Garcia wouldn't put a price tag on the project. There are too many variables, he says, such as where the west-side station finally ends up. But initial outlaying of expenses, he says, should be offset in the long run.

The department rents five of its seven sections. With only two stations, the RPD should save about $500,000 annually, Garcia says, in lease payments, utilities, and other expenses.

The CGR report says that the city will have to incur "significant one-time capital costs to create the two larger section offices." For discussion purposes only, the report puts those capital costs in the $2 to $4 million range.

There is some concern that decreasing the number of police sections will result in reduced police presence in some areas. But, project proponents say, the goal is just the opposite.

"Are there areas where there might be fewer patrol officers? I don't think so," Roby Davison says. "But certainly they will be allocated at a time and a place where they are most needed."

If neighborhoods feel the RPD is responsive and are able to keep contact with the department in other ways like the Police Citizen Interaction Committee, nobody should feel they're losing anything, Giess says.

"I have a great deal of faith in Chief Duffy to be responsive and understand what each of those groups' needs are," she says. "If neighborhoods feel they've lost the connection, he'll figure out a way to solve that problem."