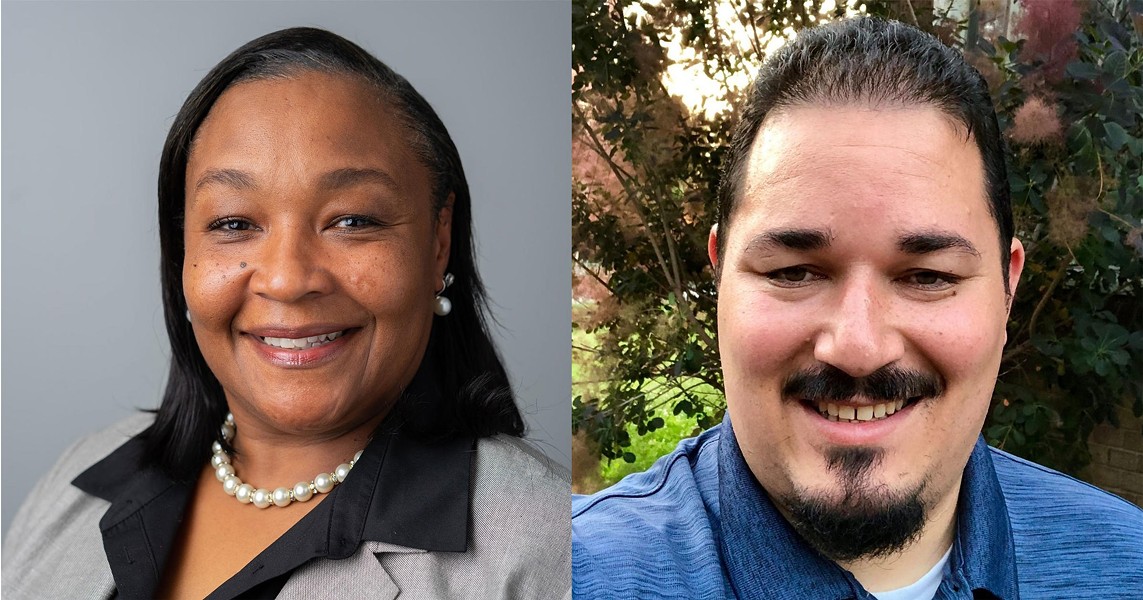 Years ago, Miguel Melendez said he had a conversation with the late Father Lawrence Tracy, once a fixture in the northeast Rochester community. He said Tracy asked him to run for office.

“And he put his hand up to pause me,” said Melendez. “He said, ‘God calls.’ And from that moment forward I’ve been thinking how can I service this community in different ways.”

Melendez has a long history in community activism, and is an executive for Ibero American Action League.

When Melendez heard that a seat on Rochester’s City Council could open up, he said he expressed interest to several city council members. Council is considering their options to replace Jackie Ortiz, who is likely to become Monroe County’s next Democratic Board of Elections Commissioner next week.

“Marginalized communities, folks that are living in poverty, people of color, with different abilities, have historically lacked the resources and amenities necessary in their neighborhoods to thrive.”

Melendez said he’d also like to bring creative housing options, such as tiny houses to Rochester.


Organizer Kim Smith is also interested in the seat. Smith worked for Monroe County Health Department for more than twenty years before becoming an organizer for a nonprofit called VOCAL New York. She narrowly lost a primary for the 61st state senate seat against Jackie Berger earlier this year for the seat held by the retiring Michael Ranzenhofer. Smith said she was drafted to run for the appointment.


“I think my objective is the same as it was when I ran for senate,” said Smith. “To serve the community and the community knows best what they want and what they need. And so the community has called me to serve. Who am I to refuse.”

Smith would not share details on what her objectives would be if appointed, instead she pointed to the group that drafted her, Citizen Action of New York.

“It is the community that is drafting me for this seat,” said Smith. “So first and foremost, it is the needs of the community who see the need for me to be in that seat. So if you wanna know my priorities I think that that’s a better question for those who are drafting me.”

The county legislature has to vote on Ortiz’s appointment. Council would have a month to decide on her replacement.

If Ortiz does resign from City Council, its members would have a month to replace her. If Council can’t come to an agreement, Council President Loretta Scott would make the choice. There’s more than a year left in Ortiz’s term.