Calendar preview: Out in color 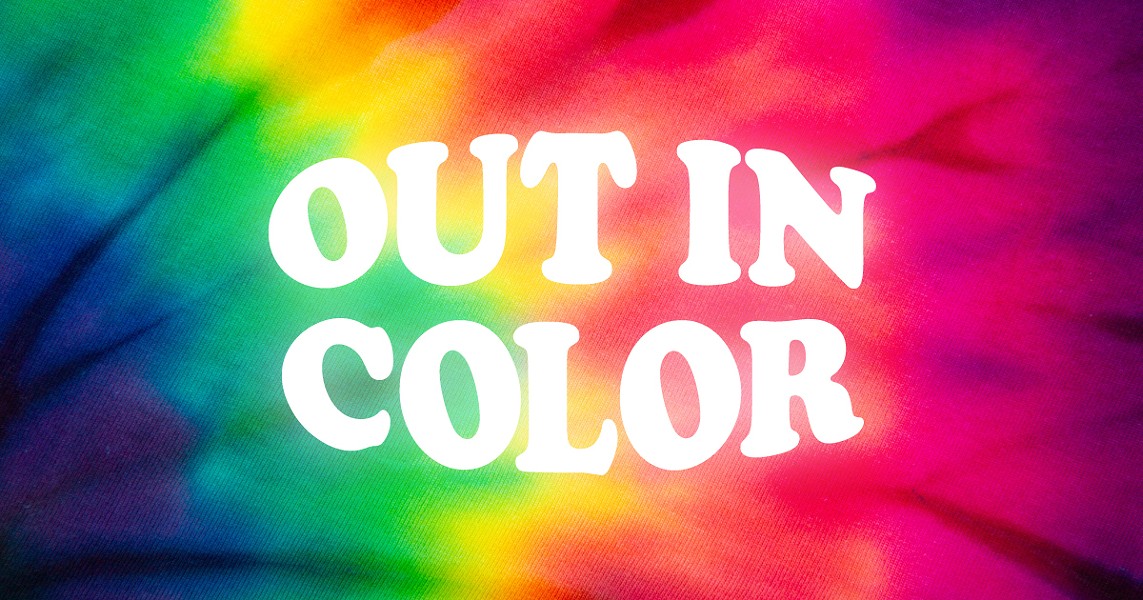 It’s officially summer, and here we are in a June like no other. We’ll have our festivals back in future years, but right now it’s time to TCB.

On Wednesday at 6 p.m., the City of Rochester invites residents to a public forum, ROC Against Gun Violence Coalition Virtual Town Hall. City Council Vice President Willie Lightfoot will moderate a panel in a Zoom meeting designed to “educate, advocate, and eradicate.”

The next day, on Thursday at 6:30 p.m., the public is also invited to watch the next Police Accountability Board Meeting, which will be posted on YouTube for later viewing. Stay in the know on local developments by accessing City of Rochester’s Public Meeting schedule.

Sunday is the 51st anniversary of the Stonewall Uprising, which will be commemorated with the aptly named celebration and call to action: The 1st Pride Was a Riot! LGBTQ+ Stonewall Anniversary March & Rally for #BlackLivesMatter. Participants will meet at the Spirit Room at 1 p.m., then march to MLK Jr. Park
to continue the call for justice and equality for all citizens. Participants are urged to wear a mask and bring water, signs of support, and lots of color.

As the current hub for many community gatherings and protests, MLK Jr. Park is serving a higher purpose in the community this year than a simple site for parties in the park. In place of Party in the Park (and perhaps as a wink to our parking-lot varietals through the years), the City of Rochester is hosting ROC’N Drive-In at the Frontier Field VIP parking lot every Thursday, Friday, and Saturday through July 17. This series of double features will screen films both for families and for date night, debuting on June 25 with “Mission Impossible: Fallout” and “Casino Royale.” (Next Thursday, July 2: “The Big Lebowski” and “This is Spinal Tap.”) Showtime is 6:30 p.m.; gates open at 5:30 p.m. ($25/car).

Rochester International Film Festival, now in its 62nd year, kicked off on Sunday and continues through Saturday, June 27. While customarily held at the Dryden Theatre, the RIFF has adapted to the demands of 2020 and will be presenting entirely online, all for free.

The Dryden, in the meantime, will be making a special online presentation this Thursday at 1 p.m., called “Portrait of Jennie”: The Rarest Cinematic Experience of All Time. In place of The Nitrate Picture Show, which will return in 2021, the knowledgeable motion picture staff at George Eastman Museum will offer a fascinating glimpse into an immensely complicated projection process, and draw parallels to modern cinema. The webinar is free and registration is required.

You still have until Saturday to submit your own film to Cinema Theater’s Roc on PAWS Pet Film Festival. If you have pets, chances are they do something cute, hilarious, or entirely inappropriate. Catch the action on film and submit it along with $5, which will benefit both the Cinema and local animal rescue organizations. The festival will be screened live when the theater re-opens, on a date still to be determined. Reward yourself by checking out the Quarantine Cat Film Festival, now playing at The Virtual Little Theatre ($12).

Then get some fresh air.

We’re in the midst of so much right now — including strawberry season. Lots of area farms are open for the fun and physically-distanced u-pick option, including Bauman’s in Webster, Hurd Orchards in Holley, Rush’s Gro-Moore Farms, and Mendon Acres Farm. Back downtown, Salem United Church of Christ will host its Strawberry Social & Bazaar on Friday, from 5 to 7 p.m. This picnic-to-go will have lots of homemade options, and it’s sure to run out early ($10).

On Sunday at 11 a.m., kids can take in Nature Sunday Online, hosted by Genesee Country Village and Museum Nature Center. This week’s topic, “Tracks, Scat & More,” promises to be an irresistible combination of gross and fascinating.

And finally, don’t forget to stop and smell the Peppermint Twists, the Sunshine Daydreams, the Chrysler Imperials, and other roses still in bloom at Maplewood Rose Garden. Sweet Intoxication and Madame Anisette are especially nice, while Desmond Tutu will command your attention. Visit the Frederick Douglass monument while you’re there, which marks an important departure point in the Underground Railroad.

Keep up to date with full listings of local online events on the CITY Events Calendar. Do you have an event you wish to include? You can submit online, or email event information to calendar@rochester-citynews.com.