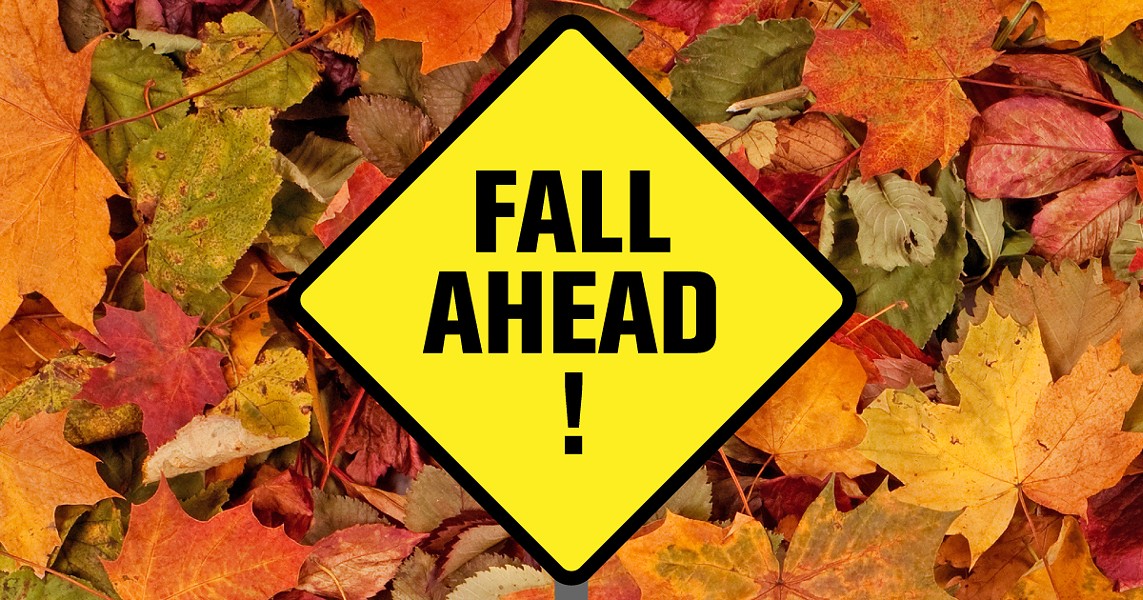 
September is here again, stirring up its mix of excitement and dread with shrinking days and fading tans. Crisp air and cozy sweaters will soon be on the scene — but not quite yet. It's still summer, after all.

But fall is on its way, and equally unstoppable is — love it or loathe it — Pumpkin Spice. Rochester's Rohrbach Brewing Company has released The Great Pumpkin, a beer for the season that promises a "warming sensation" through its blend of spices and whopping 8.4% ABV. This brew is the latest in Rohrbach's small-batch Neoteric series, which includes such unlikely concoctions as Griddle Cake, Cookies and Milk, and Don't Be Jelly.

If the pumpkin spice-infused months ahead inspire rage more than eager anticipation, consider working it out at Varick Winery & Inn along Cayuga Lake for some cathartic Pumpkin Chuckin'. Each weekend through November 8, participants can launch pumpkins from a giant slingshot toward a series of targets. That kind of energy may certainly bring on a warming sensation; no spice required.

Smashing pumpkins is just part of what makes the Finger Lakes so special, and The Strong Museum continues to Celebrate the Finger Lakes through Labor Day. In absence of the 2020 New York State Fair, we can still experience regional pride through exhibits as varied as Rochester Weavers' Guild wares, a derby car from the Hemlock Fair Demolition Derby, and some tasty facts about New York State apples from the Apple Growers Association. Cooking demonstrations, live animals, and performances by Hilby the Skinny German Juggle Boy, Grupo Cultural Latinos En Rochester, and Womba Africa round out the action.

Our region was also once a main grower of hops, that bitter perennial we know best in beer. On Labor Day, Genesee Country Village & Museum hosts their annual Hop Harvest Festival, a family event that reveals more about this crop than just its place in the world of beers and ales. But if it's all about the brew for you, you can step into one of the only active 19th-century breweries in the country, taste foods made from vintage recipes in the museum's historic kitchens, and sample beers crafted from both the museum and a local brewery. The sprawling grounds are perfect for physical distancing. Online pre-sale tickets are recommended — as well as discounted.

While these events are unique to our area, the concept of home — or Coming Home — is explored in depth by area artists at Oxford Gallery, on display through October 24. The range of interpretations on this theme is as varied as the more than 50 participating artists, and it's not all cozy. Patricia Tribastone's "Home Cooking" certainly is, and Amy McLaren's "Three Women" may appear to be, but Chris Baker's "Home Less" and Barbara Mink's "Take Shelter" make the viewer question the idea entirely. Bill Santelli's "Driving Home" may best express this lack of singularity with its strong lines and angles, and an unambiguous focal point that leads the viewer straight through a stacked underpass, with roads leading toward every direction. The gallery is open Tuesdays through Fridays, and by appointment. Masks are required.

Keep up to date with full listings of local online e from vents on the CITY Events Calendar. Do you have an event you wish to include? You can submit online, or email event information to calendar@rochester-citynews.com.