Bringing music to the neighborhood

When Alexander Pena asks about 15 students to show him their "ready" position, the students sit up straight in their seats.

"Now show me your playing position," he says, and students steady their instruments and wait for Pena's next cue.

Pena, a thin young man with scrolls of long dark hair, is the director of RocMusic, and the students are participating in the summer session.

The program, which launched in 2012, is a partnership of the Hochstein School of Music and Dance, Eastman School of Music, Eastman Community Music School, Rochester school district, the City of Rochester, and the Rochester Philharmonic Orchestra. RocMusic provides free music instruction to about 58 city students ages 6 to 18.

Students have to apply to the program, and living in the city is the only requirement. Students receive instruction almost daily during the summer, and they meet three times a week during the school year.

RocMusic is not intended to replace music instruction in city schools, says Jamal Rossi, the Joan and Martin Messinger dean of the Eastman School of Music. The program strengthens and supports the district's efforts, he says.

Many students can't afford private lessons or an instrument, Rossi says, so the program fills a void.

Learning to play the viola through RocMusic has transformed Douglas Rodriguez, 12, says his mother, Christine Rodriguez.

"It's given him a new confidence and his grades have improved dramatically," she says.

Rossi says the goal is to expand RocMusic to a second location, depending on the availability of funding. 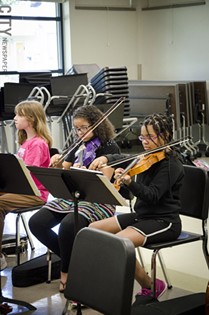 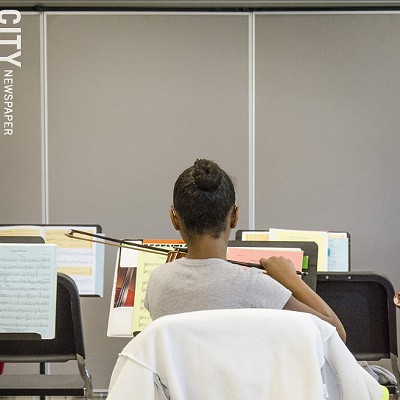 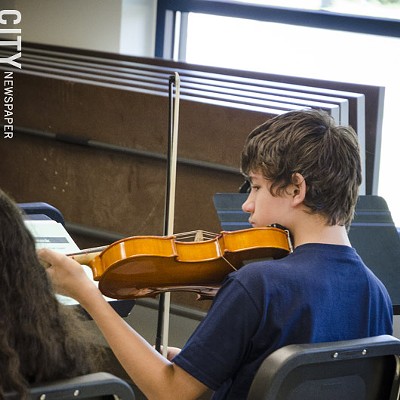 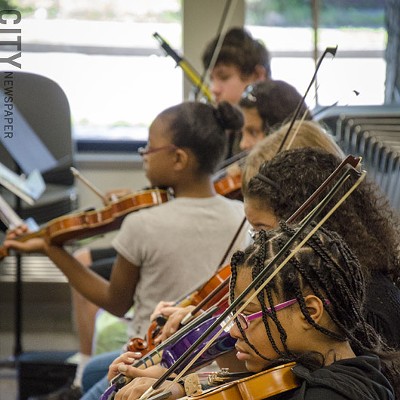 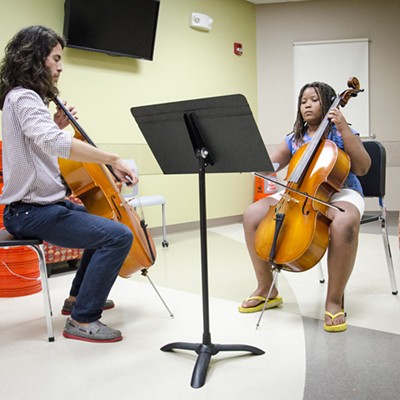 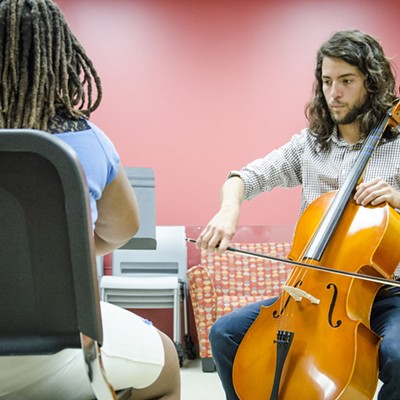 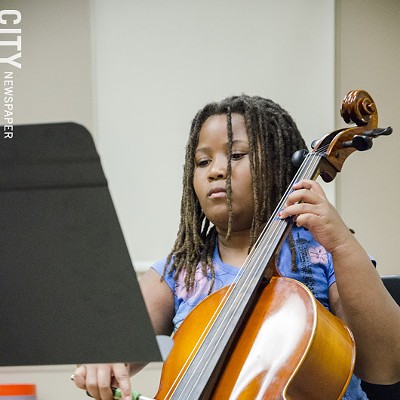 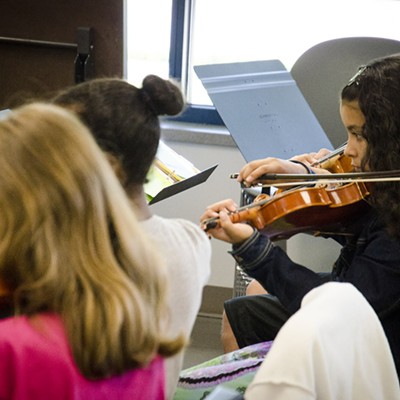 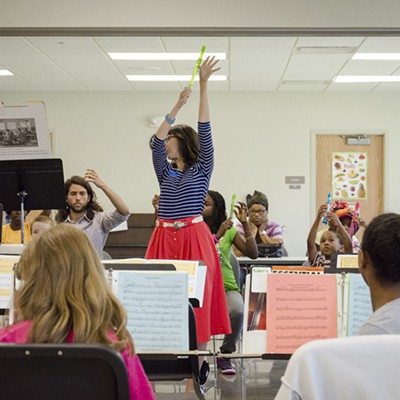 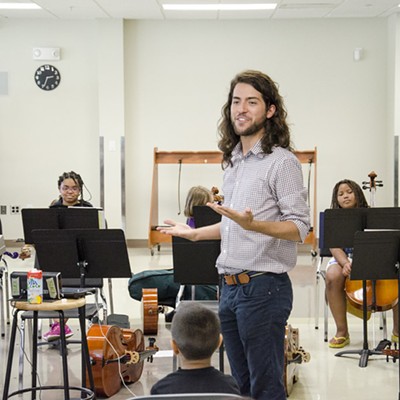