Brexit, Trump, and us 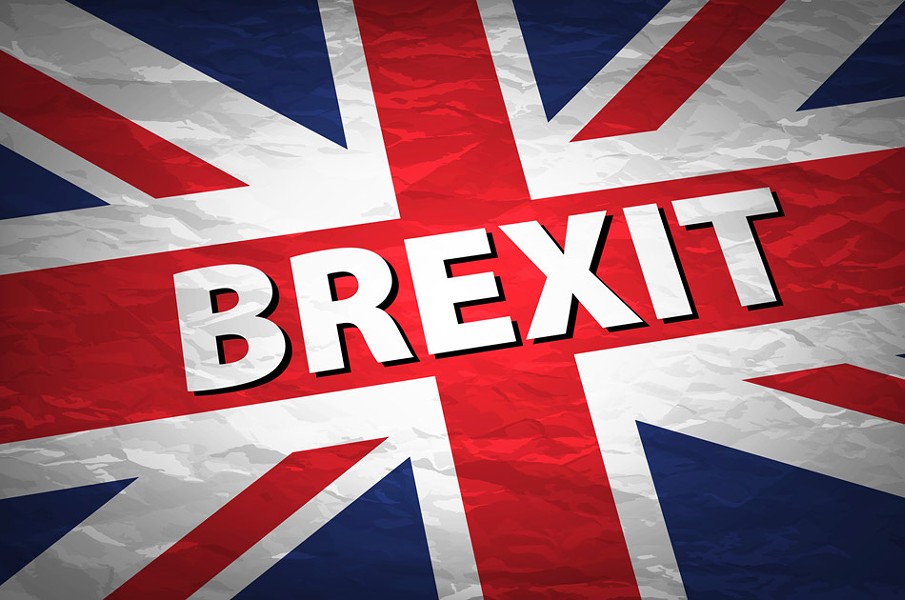 Couldn’t we have just a small bit of good news in this spectacularly beautiful summer?

As if the increasingly troubling pronouncements from Donald Trump weren’t enough, now we have Brexit, roiling the economy around the globe, throwing the British government into turmoil, threatening the future of the European Union, and bolstering separatists in other countries.

And while it’s easy to misinterpret the implications of Brexit, it doesn’t seem at all a stretch to think Donald Trump could be right: the populism-based Brexit vote may hint at what we can expect in our presidential election in November.

Those issues – which are connected, of course – are driving right-wing citizen activism and political campaigns in Great Britain, in Europe, and in the US. And the people responding favorably to that activism are not a small group on the fringes of political thought.

A powerful, and unsettling, New York Post cover over the weekend shows two clinched fists, one painted with the American flag, one with the British. The headline: “Around the world, voices cry out: Power to the People!”

“The people” won in Great Britain. And you can’t help but wonder what country is next – either pulling out of the EU or fracturing internally. Right-wing activists in Sweden, France, and Italy are urging an exit referendum in their countries. The Brexit vote heightened England’s tension with Scotland and Northern Ireland, whose residents voted in favor of staying in the EU and who may try to find a way to stay in the union on their own.

Scotland, of course, held a referendum on withdrawing from Great Britain itself in 2014. The referendum failed, but the “leave” support remains strong. And in Spain that year, an independence referendum passed overwhelmingly in the region of Catalonia; it remains part of Spain – over the strong objection of its citizens – because the Spanish federal government says secession would be unconstitutional.

The “we’re better off by ourselves” sentiment, in other words, is widespread. And while nativism and xenophobia are not the only factors, they’re often playing a big part.

In the US, prejudice and isolationism – hostility toward immigrants, toward international trade agreements, toward the United Nations – aren’t new. But right now they have a powerful, highly visible voice in Donald Trump.

Some of what Trump’s supporters are upset about is valid – and they’re the same concerns that have attracted so many on the left to Bernie Sanders. Advances in technology have hurt many workers. So have trade deals. And the country did little to offset the damage.

And yes, there really is an “elite” – several of them. That’s who is running things – or paying politicians to do it for them – often purely to serve their own personal interests. And their protestations to the contrary, the elites often don’t seem interested in listening to the masses.

While Trump lies, makes stuff up, and is clearly out for himself, he has given voice to legitimate concerns. But he has also unleashed an ugly xenophobia and anger that is the antithesis of everything this country has stood for. It may be reassuring to think that the vast majority of Americans will be appalled by the dark side of his campaign. But in Great Britain last week, legitimate fears and darker thoughts combined in a vote that will have an enormous impact on the rest of the world.

Despite Britons’ legitimate concerns – about the EU and about some of their own government’s actions – there were plenty of good reasons to remain in the EU. For many Britons, though, fear won.
We human beings, wrote one New York Times letter writer, act from our guts, not from reason. That could happen here, in November.