BREWERIES: Have yourself a beer

Where to get your summer drink on in Upstate New York

PHOTO BY MARK CHAMBERLIN A flight by Roc Brewing Co.

In Rochester, memories of this year's interminable winter weather dissipate quickly once the sun begins to shine again and the summer beer season begins. And summer certainly does seem to be prime beer season in Upstate New York. This year a variety of breweries across the state are offering exciting opportunities to try their new brews.

If you're in the Syracuse area, stop by Middle Ages Brewing Company (120 Wilkinson St., Syracuse, middleagesbrewing.com) to try its new 18th Anniversary Ale, a double IPA featured from June to August. On Sunday, August 4, the brewery will host an anniversary party right next door in Leavenworth Park with music, beer, and local food vendors. The party is free and open to the public. If you can't make the party, however, don't worry. The brewery is open weekdays for tastings 11:30 a.m.-6 p.m., Saturdays 11:30 a.m.-5 p.m., and Sundays noon-5 p.m. Tours may be scheduled on Sundays by appointment.

For a short trip to the west, thirsty beer drinkers will find a pleasingly diverse selection at Flying Bison Brewing Company (491 Ontario St., Buffalo, flyingbisonbrewing.com). Founder Tim Herzog says the brewery's distinguishing factor is the wide array of beers that it offers.

"When people think of us, they don't think of one particular beer — we brew a broader spectrum," Herzog says.

This summer that spectrum will include a new German-style Kolsch beer, which Herzog describes as "very light bodied, and drinkable, but still quite flavorful." To try this brew and others, stop by the brewery for a tour or tasting. Free tours are available Thursdays at 5 p.m., Fridays at 6 p.m., and Saturdays at noon and 2 p.m.

The adage says to respect your elders, and perhaps that's true in the beer world as well. Merely residing in New York during the summer merits a visit to the oldest brewery in the state. Saranac Brewery (830 Varick St., Utica, saranac.com), which has been owned by the Matt family since 1888 and been in operation since about 1853, regularly draws people nationally and internationally for its tours. The celebration of the brewery's 125th anniversary serves as an additional incentive to visit this summer.

This summer Saranac is releasing what the brewers have internally termed "the brewer's dozen" pack, which includes Saranac's regular 12 Trail Mix ales, as well as a complimentary Saranac Legacy IPA, a new ale adapted from President Fred Matt's recently discovered great-grandfather's recipe from 1914.

If you coordinate your visit for a Thursday, you'll also reap the benefits of "Saranac Thursdays." Every Thursday 6-9 p.m. through the summer until September 5 (except the week of July 4, when the brewery will have Saranac Wednesday on July 3), local bands will perform on a large stage by the brewery. To hear tunes from some bigger names, mark your calendars for Saranac's Summer Concert Series, which has drawn acts in the past like Counting Crows, Blues Travelers, Lucinda Williams, and more. So far Sublime is lined up for Tuesday, July 9, and Yonder Mountain String Band is performing Saturday, August 3. As bands continue to sign on, you can view updates on Saranac's website at saranac.com. For those more interested in the brewery tour, stop by Monday through Saturday noon-4 p.m. to learn about Saranac's history and the brewing process.

Although our neighbors seem to have a lot going on with hops this season, Rochesterians sticking around the city this summer needn't worry — there's plenty to explore on the beer front in our own backyards, too. In the spirit of creating what co-founder Chris Spinelli calls "a new style within a traditional beer," Roc Brewing Co. (56 S. Union St., rocbrewingco.com) revealed a new collaboration with Joe Bean Coffee Roasters in time for Rochester Real Beer Week, which runs through June 23.

Beer flavors are not the only new addition to Roc this summer though. Recently, the brewery began hosting trivia on Wednesday nights at 7:15 p.m., as well as "Get Pickled Thursdays," at which different pickled creations by co-founder John Mervine will be featured each week. Visitors can stop by for a tour or tasting whenever the brewery is open, Wednesday-Friday 5-11 p.m. and Saturday, 3-11 p.m.

Someone once said, "He was a wise man who invented beer," and we are quite lucky for all the wise brewers in and around Rochester. And to them, I raise a toast: here's to those who bring us summer's most refreshing drink. If you are looking for more places to get your drink on this summer, check out the sidebar accompanying this article. 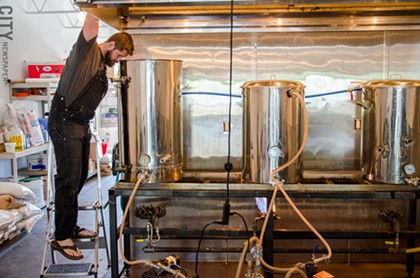 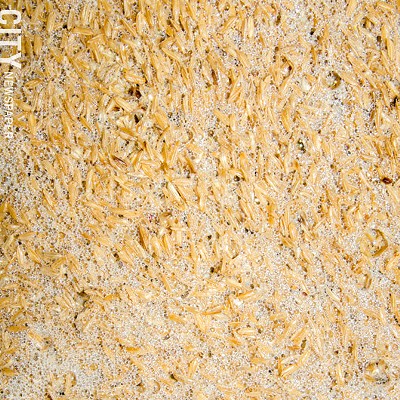 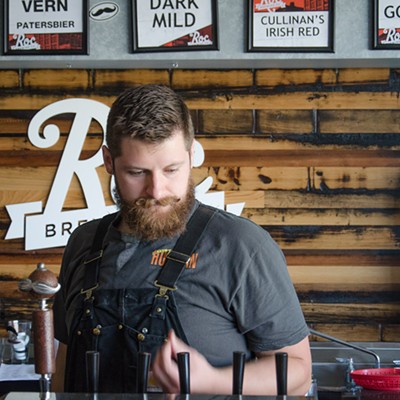 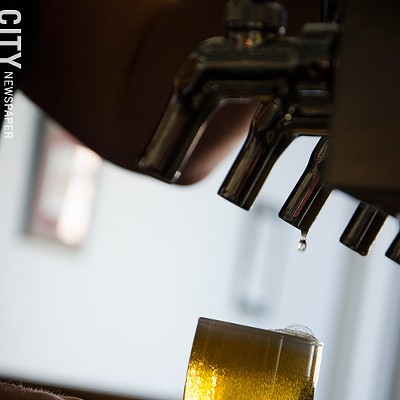 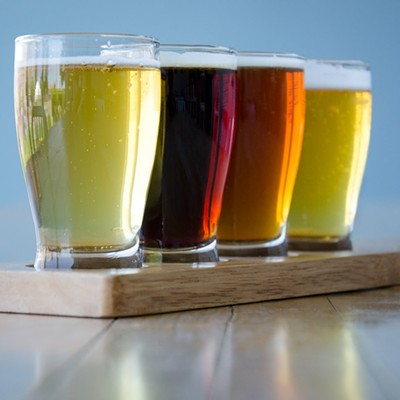