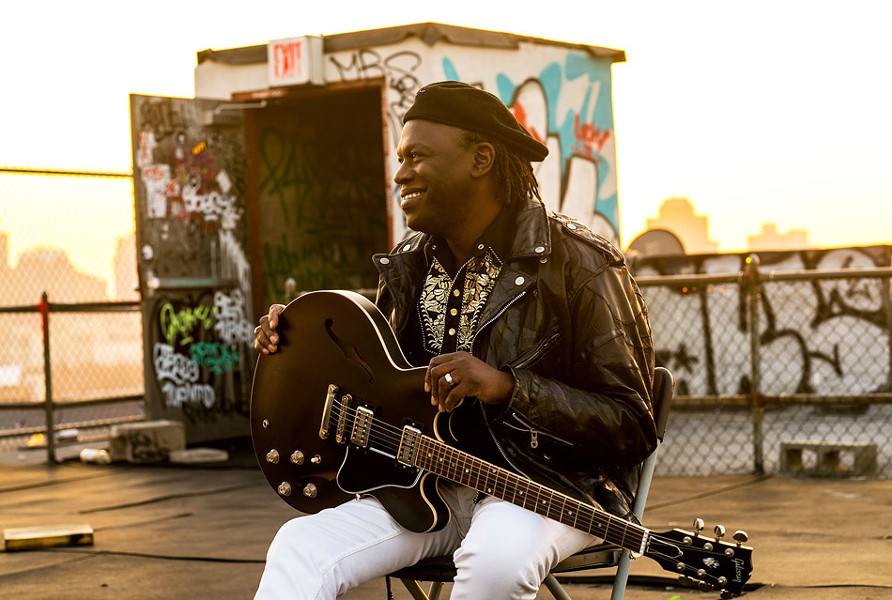 When Joe Louis Walker's roommate, bluesman Mike Bloomfield, met with an untimely death in 1981, Walker used that as motivation to quit the blues and start playing gospel. But the blues wouldn't be denied. A set he performed at the New Orleans Jazz and Heritage Festival four years later brought him back. Since the late 1960's, this electrifying electric guitarist has played with everyone from Monk to Hendrix, and has released 25 of his own records on various labels.