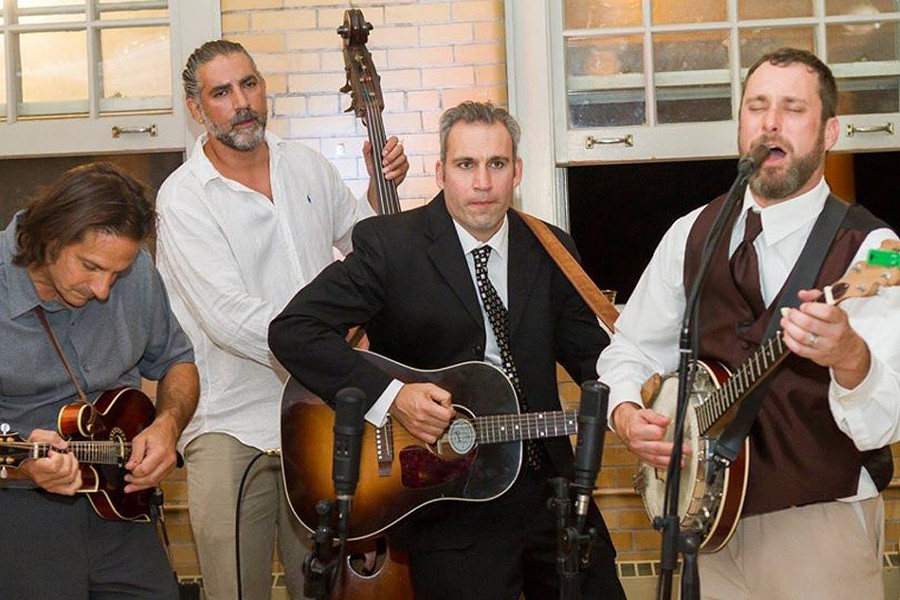 The first official "NOT(A) Festival, It's a Party!" is around the corner. As a community celebration of the Neighborhood of the Arts, the day-long event will feature various "hubs," hosting scintillating activities scintillate throughout NOTA, from 10 a.m. through 7 p.m. Three Heads Brewing will serve as one of the hubs, presenting bluegrass 4-piece String Theory in the afternoon — a great accompaniment to the brewery's flavorful offerings. Founded in 2001, the band has since garnered a local audience playing their distinct blend of Americana and folk rock tunes. The Deliciously Different food truck will be there, too.