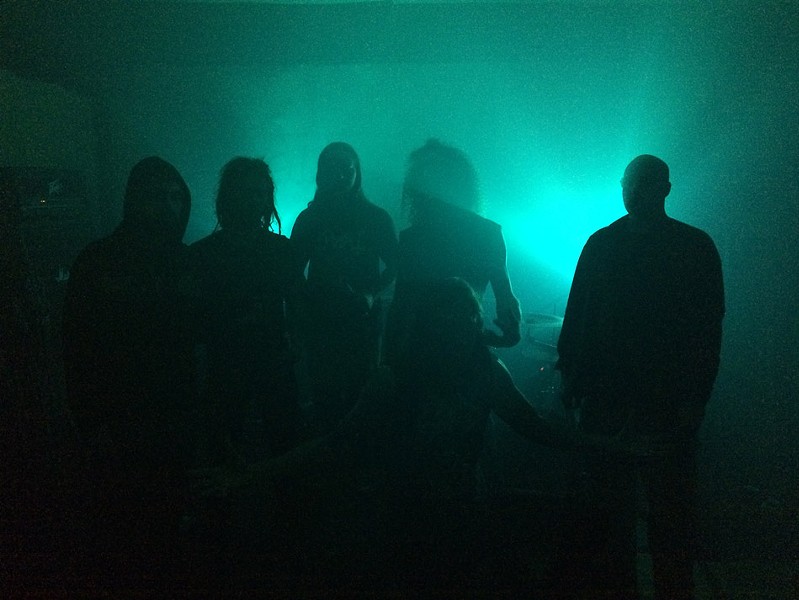 All things will inevitably come to an end. No musical subgenre is better versed in that concept than black metal, with all its apocalyptic doomsaying and end-times sloganeering. However, while universal entropy and our eventual destruction are foolish to denounce, that doesn't mean we can't mourn the great bands we'll lose along the way, and local black metal titans Nokturnal Hellstorm's breakup is a stinging loss. As the band so eloquently put it on Facebook, "black metal diva Ron decided to move to Texas and fuck over his band, so come down to the Jar for their last show ever, and spit in his face!" Whatever the reason, it's sad to see such an excellent band call it a day, so raise a spiked armband and your PBRs to them one last time.

Nokturnal Hellstorm will perform with Orodruin and Mavradoxa on Saturday, August 26, at the Bug Jar, 219 Monroe Avenue. 9 p.m. $5. bugjar.com; facebook.com/nokturnalhellstorm.