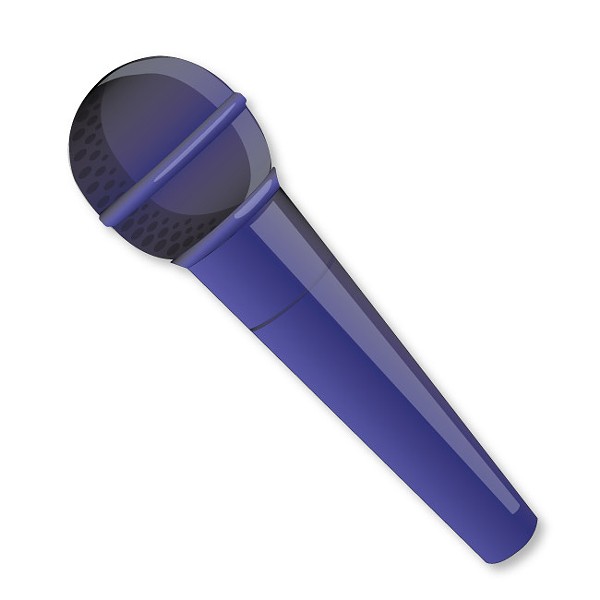 Something that often gets lost in the naval-gazing of contemporary Black Metal is some good ol' fashioned blasphemy. Thankfully, Finland's Archgoat bring the gargled vocals, beautifully sloppy riffs, and upside-down crosses in spades. All of its devil-and-darkness posturing makes for some wonderfully unpretentious black metal. There's a time and place for the spiked bracelet-ed masses to delve into pantheism and Eastern philosophy, but sometimes you just want to slam a PBR and throw the horns up high.