The brewer will not only serve as a new option for local beer lovers, but brings prestige to the region. This year, the brewery was ranked best small brewery in the nation at the Great American Beer Festival, and also took the gold in the barrel-aged fruited sour category for “The Many Lives of our Lives,” a mixed culture ale aged in red wine barrels with blueberries and cherries.

Buffalo’s Community Beer Works is the only other New York brewery to take a gold this year, for its imperial stout “Snow.”

Big aLICe will be taking over the former GAEL Brewing Company space in Geneva. GAEL closed earlier this month due to what owner George Adams described as poor business decisions on his part in a Facebook post. 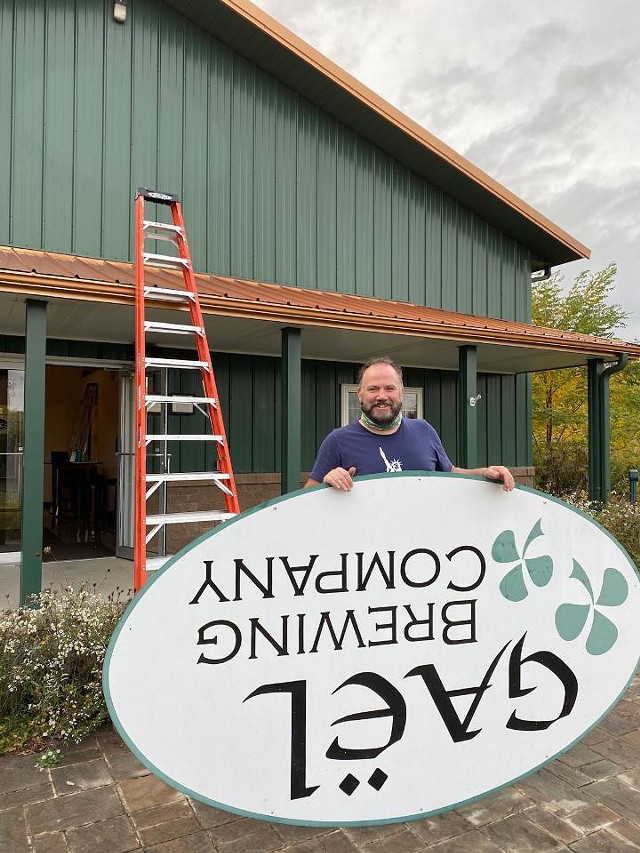 Scott Berger and Kyle Hurst, Big aLICe’s co-owners, first got the idea to put down stakes in the Finger Lakes during a trip to the region.

“Scott and I took a vacation with our wives to the Finger Lakes in midsummer, and just really fell in love with the area,” Hurst said. “We thought at the time it would be great to one day expand there.”

Two days after the former GAEL brewery was listed for sale, Berger and Hurst “were back in Geneva looking at the space,” Hurst said.

Big aLICe is not the first acclaimed NYC brewery to expand into the Finger Lakes. Last year, the IPA mavens at Brooklyn’s venerated Other Half Brewing Company opened a second location in East Bloomfield.

“I think this is a clear sign that breweries from all over the state, not just the area, are seeing craft beer drinkers here know their beer and are really passionate about it,” Leone said. “They want to find a way to support it.”

Leone said that back when Other Half initially announced that it was opening a location in the Rochester area, there was some concern in the local beer world that it would draw business away from established breweries here. That turned out not to be the case. Other Half has collaborated with a number of local breweries, including Mortalis Brewing Company, the Genesee Brewery, and Swiftwater Brewing Company.

Everyone wins having a proverbial bigger fish in the pond, Leone added.

“This is very much a rising tide situation,” Leone said. “You get a brewery like that coming in, you’re attracting more people to the region. Everyone benefits from that.”

The owners of Big aLICe plan on doing much the same as Other Half to lift up local breweries.

As Other Half prepared to open its Finger Lakes location, it partnered with Rochester’s Genesee Brewery to make a collaborative, hopped up take on the iconic Cream Ale dubbed Dream Ale. The release drew hundreds of eager drinkers who lined up across the Pont de Rennes Bridge just to get their hands on some cans.

Big aLICe followed in Other Half’s footsteps in that regard. Earlier this month, it partnered with Genesee Pilot Brewmaster Dean Jones for an all NYS variant on Cream Ale, dubbed Hop State of Mind.

“What we don’t want to be is just a New York City brewery that’s taking up space,” Hurst said. “We want to contribute to it and be part of the fun in that area.”

Down in Queens, Big aLICe is a modest five barrel brewhouse. The new production space in Geneva will have three times the capacity, and allow for some limited self-distribution of beer.

The eager and thirsty will have to be patient though—Hurst and Berger still have to finish the State Liquor Authority paperwork before opening. The projected opening date now falls sometime in spring 2021.

“We still have a bit of a runway here,” Hurst said. 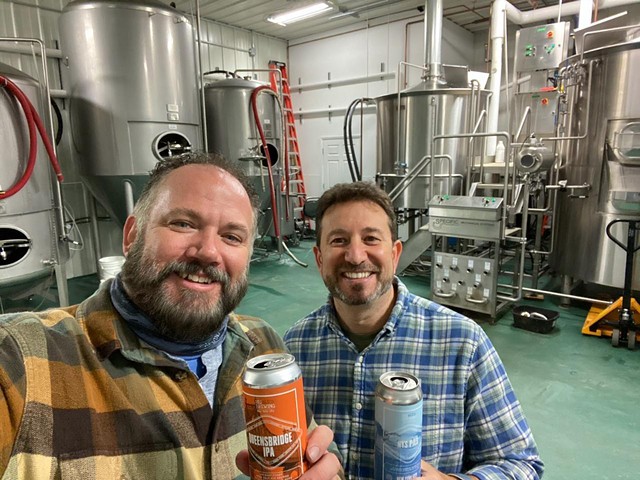 But Hurst and Berger said it will be worth the wait. Initially, they plan to brew some of the brewery’s classics on a larger scale, then use the land on the property to grow fresh ingredients and offer more one-off brews. The New York City brewery has a broad variety of beers on tap, from traditional Belgian and German styles to hazy IPAs and a jalapeño rye beer.