'Best of Rochester' is back — bigger and better than ever 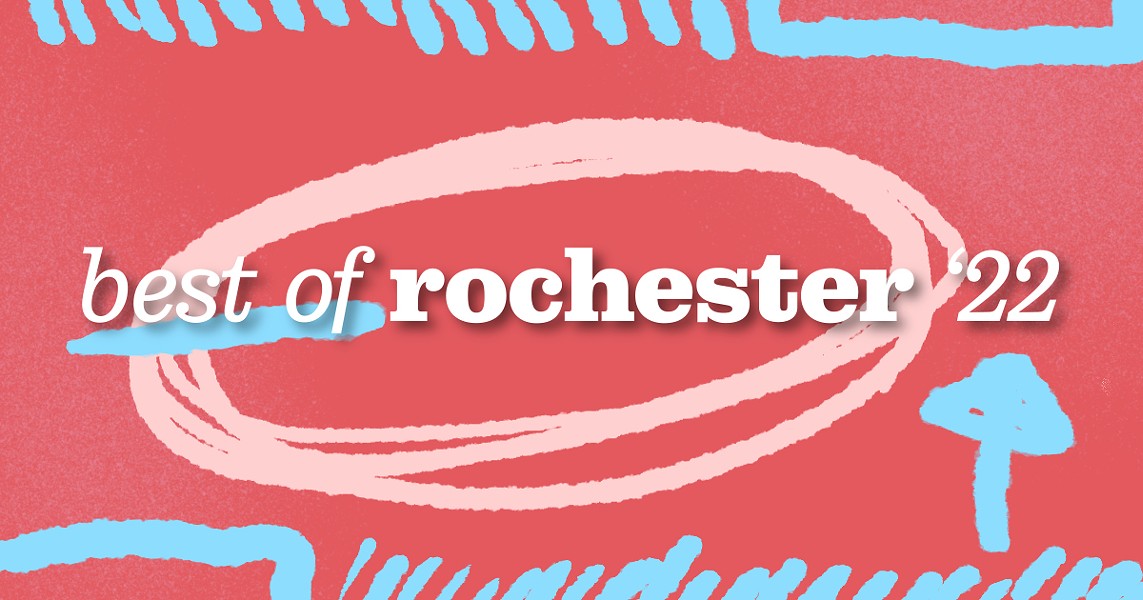 Longtime CITY readers may have felt something was missing in our news, arts, and life coverage over the past couple of months. They might not have been able to put their finger on what it was, but they knew something was . . . off.

That something was our “Best of Rochester” annual readers’ poll on the people, places, and things that make Rochester special.

The calendar went like this: Introduce the primary ballots in the early summer, hold the final vote in late summer, and reveal the results in a special section in the weekly newspaper in October.

But as a monthly magazine, we wanted to try something different this year and devote an entire issue to the “Best of Rochester.” To get there, we’re opening the primary balloting now, holding the final voting in November, and revealing the results in January.

The January issue will be a “Best of Rochester” blowout unlike anything that CITY has ever produced. The issue will be packed with photos and essential information about the winners, feature stories on the people behind dozens of them, and critics' picks.

We hope our “Best of Rochester” edition will be the type of magazine to occupy a prominent and permanent place on your coffee table, and that you’ll turn to it again and again throughout the year to find the services you need, catch the right band, and plan that perfect night out.

This year, CITY is offering 150 ballot lines under five categories — Arts & Entertainment, Food, Drink, Recreation, and Shopping & Services. Check them out here and cast your vote.