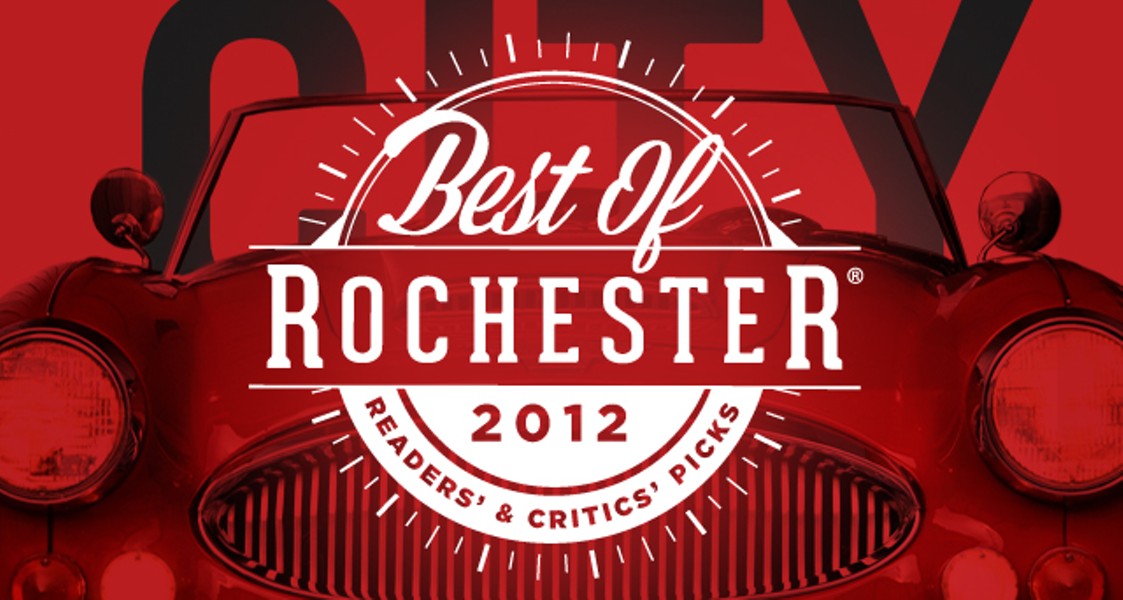 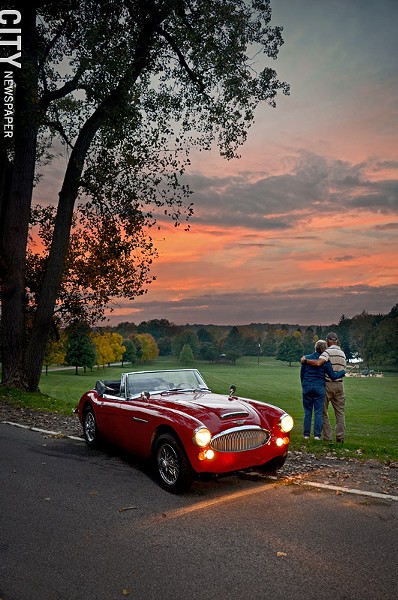 My hope is that, as you read this year's Best of Rochester, you'll envision Cha-Cha DiGregorio waving a checkered flag. Because it really has been quite a race. Once again we broke our previous voting records in both the primary and final ballots for the Readers Poll, and some of the contests came down to the slimmest of margins.

Thank you to the thousands of readers who voted in this year's Best of Rochester Poll. As we get more and more votes, we're finding that the survey is becoming more and more representative. Does that mean that we agree with all the choices? Nope. And we bet you won't either. Feel free to cruise on over to each category, below, and give us your feedback about what should have won. We really do take that input seriously when working on the next year's ballot.

In addition to the Readers Poll, you'll also find a collection of our readers' funnier answers — some of them were so filthy we could not commit them to print — as well as our annual Critics' Picks. This year Dayna Papaleo, Willie Clark, Frank De Blase, Michael Lasser, Rebecca Rafferty, Casey Carlsen, and Lillian Dickerson sound off on some of the people, places, and things that make Rochester a cool place to live and work. If you have something we should consider writing up for next year's picks, shoot us an e-mail at eric@rochester-citynews.com.