Many arts and cultural institutions in Rochester have begun their individual reopening processes following the “stage four” nod from Governor Andrew Cuomo, but on Wednesday The Baobab Cultural Center announced that it will permanently close its University Avenue location.

“As the region begins to reopen, we know that many of you may be wondering what is happening with the Baobab,” Co-founders Dr. Moka Lantum and Dr. Cheryl Kodjo wrote in an email sent to patrons and the media. “We regret to advise you that we are closing our University Avenue location as of July 30th, suspending in-person operations.”

This news follows a stretch of financial hardship and uncertainty the center has experienced, and which resulted in a call for community support in 2018 (full context in CITY's article from that time, "The Baobab makes a community appeal"). 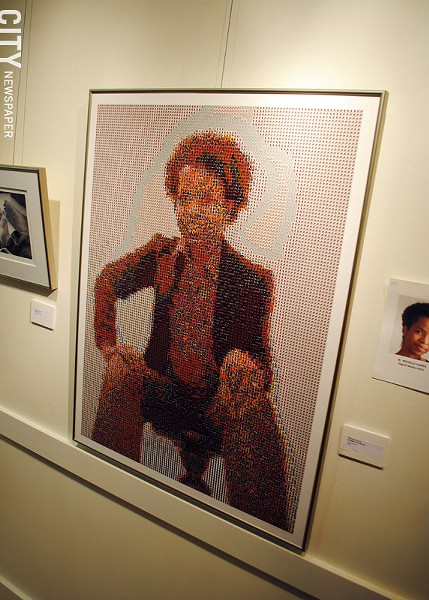 A valued part of Rochester's cultural community, The Baobab has presented community programming such as yoga, film screenings, drumming classes, art exhibits, and author visits, including a book signing with activist and Poet Laureate of New Jersey, Amiri Baraka, in 2010. It has also been the meeting space for groups such as Showing Up for Racial Justice.

The center was also home to "Magnificent Africa," an enlightening permanent exhibit that tells the arcane and often suppressed histories of ancient African civilizations, the diaspora, the Trans-Atlantic Slave Trade, political and social movements, and African and African American arts and music.

Wednesday's email offered no certainty about the institution’s future, but alluded to possibilities: “We hope to reach out to you again when it is a brighter moment in our collective history. In the meantime, be well and be safe.”

The founders and Executive Director, Terry Chaka, were not immediately available for comment. This is a developing story.